I shared in the last devotional that Moses’s haste and sin caused him to remain in the wilderness for decades! He became a shepherd for his father-in-law and was out of the public eye for forty years, but ultimately God had a plan for him to shepherd His people out of slavery. Can you imagine how Moses’ interactions with Pharaoh would have looked like if he had not dealt with his temper!?  He could have jeopardized his own life as well as the lives of his Hebrew brothers and sisters because of his impatience and anger. The Lord tempered Moses’ temper, so when he went before Pharaoh, he was a calm man who only desired to represent the Lord! In addition, as a leader, Moses was going to be faced with many oppositions some of which came from his own family!

Then Miriam and Aaron spoke against Moses because of the Ethiopian woman whom he had married; for he had married an Ethiopian woman. So they said, “Has the Lord indeed spoken only through Moses? Has He not spoken through us also?” And the Lord heard it. (Now the man Moses was very humble, more than all men who were on the face of the earth.) Numbers 12: 1-3 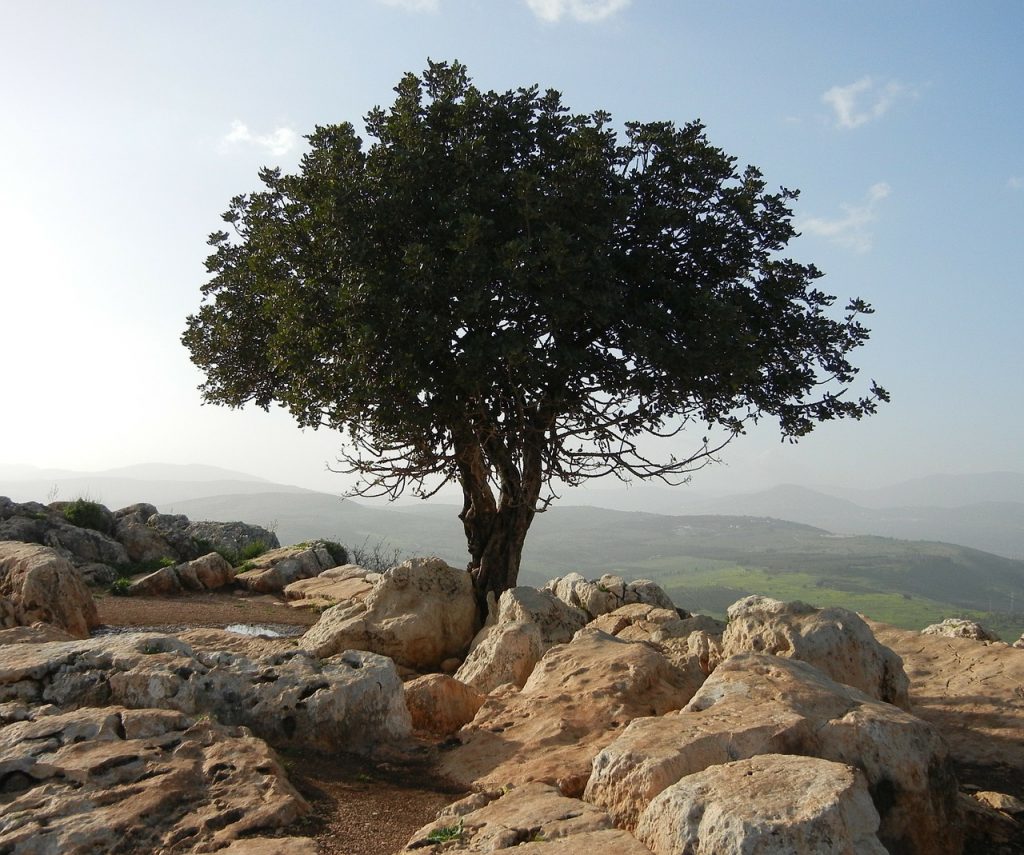 Miraim and Aaron both were anointed by God to work under the leadership of Moses. However, they began to criticize Moses for marrying an Ethiopian woman and felt as anointed as Moses! When we read further in Numbers chapter 12, two points stand out about Moses:

First, Moses did not defend himself before Miriam and Aaron. He had become a humble man, and his focus was to honor God. He had no need to explain, defend, or fight for his position. He did not use his authority as a leader to lash out at his brother and sister. Instead, he allowed God to fight his battle.

Second, Moses interceded for his sister when the Lord struck Miriam with leprosy. Moses had no ill will towards her or his brother for questioning his authority. Instead, he had a heart of love and compassion for them.

Many people hope for leadership positions in their lives, but they are overconfident about their abilities in times of pressure! Moses was a learned and skilled man, but it took forty years of wilderness for him to let go of his pride. He shepherded his father-in-law’s sheep for years before he was able to respond in humility to opposition. The truth is that this was just the beginning of many challenges and trials that Moses had to endure to lead the people of God!

Most of us like the call of God in our lives because it makes us feel significant and important in the Kingdom. However, we truly do not understand the weight of the call! Do we handle the criticism of our brothers and sisters as well as Moses did? Moses had to be processed and its fruit was patience with his family and with God’s people as they remained in the desert for forty years. Leadership requires humility, patience and compassion because God wants us to represent Him when we are leading.

Have you been in the wilderness for quite sometime? Has it been a humbling process for you? Does it feel like you are wasting good years being stuck in the desert? Praise God that nothing is wasted in the Lord’s  hands! He knows what He is doing. Continue to surrender to God’s process even when it doesn’t make sense. Allow Him to remove the self-confidence that led you to the wilderness in the first place. He knows how to replace it with meekness and allow you to shine brightly in due season.