But Reuben heard it, and he delivered him out of their hands, and said, “Let us not kill him.” And Reuben said to them, “Shed no blood, but cast him into this pit which is in the wilderness, and do not lay a hand on him”—that he might deliver him out of their hands, and bring him back to his father. So it came to pass, when Joseph had come to his brothers, that they stripped Joseph of his tunic, the tunic of many colors that was on him.  Then they took him and cast him into a pit. And the pit was empty; there was no water in it. Genesis 37:21-24

So Judah said to his brothers, “What profit is there if we kill our brother and conceal his blood? Come and let us sell him to the Ishmaelites, and let not our hand be upon him, for he is our brother and our flesh.” And his brothers listened.  Then Midianite traders passed by; so the brothers pulled Joseph up and lifted him out of the pit, and sold him to the Ishmaelites for twenty shekels of silver. And they took Joseph to Egypt. Genesis 37:26-28 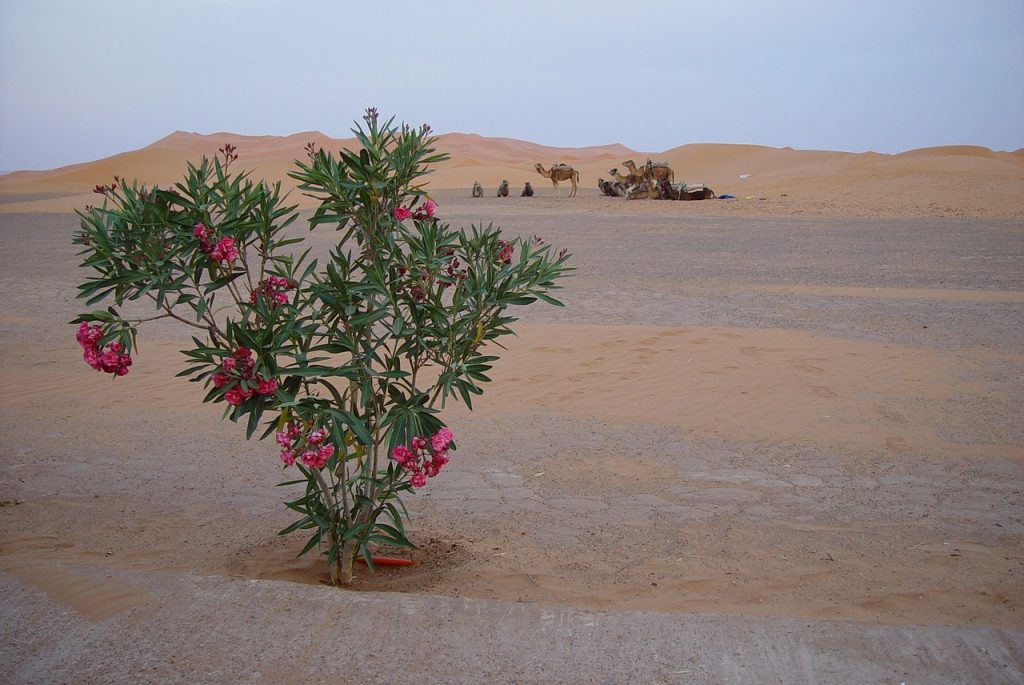 Joseph was the favored child of his father Israel, and to show his great love towards him, his father had given him a tunic of many colors.  In addition, Joseph was given big prophetic dreams by the Lord, but they were not appreciated by his brothers when he shared it with them. He was also assigned the unpleasant task of reporting about his brothers to his father when they were out in the field working. All these issues caused jealousy in the heart of Joseph’s brothers, so they came up with a plan to eliminate him! Joseph had no idea that his life was about to change forever.  He was no longer going to rely on his father’s favor or wealth for his wellbeing, and neither could his father protect him from his brothers.

The first thing the brothers did was to strip him of his tunic of many colors before they threw him in the pit in the midst of wilderness. The tunic was a reminder of Joseph’s identity as his father’s favorite. Since the brothers despised their fathers’ affection towards Joseph, they wanted to ensure that they were stripping him of his specialness.  Interestingly, when they lied about Joseph to their father and what had happened to him, they acted as if they were not sure if the bloodstained tunic belonged to Joesph!

The wilderness is the place where our identity will come into question. The enemy knows the believers’ identity, so he attempts to strip it and make believers question their identity. In the case of Joseph, he was his father’s favorite, but the Lord also had big plans for his life! The brothers thought they can thwart Joesph’s future by keeping him at a distance from their natural father. However, God had a bigger plan for Joseph that was not going to be fulfilled by just remaining in his father’s house as his favorite! Joseph had growing up to do, and part of that growing up was for his identity to be established in his relationship to his heavenly Father rather than his earthly father.

There are many Christians who hold on to some of their past as part of their identity. For example, if the parents adored them as a child, they expect to be spoiled in the Kingdom of God. Others had their identity tied to their education or position in the past, and they still want to hold on to that identity to avoid feeling insignificant without it. There are those who had a protector when growing up, and they do not want to lose that special relationship because they feel secure having these individuals around. Hence, they remain in ungodly ties because of what those relationships provide for them. All these types of carnal identities keep us bound to the past. God wants us to be freed from them, so we can grow in full maturity and fruitfulness that He intended for us.

In order for Joseph to come into the position that God had ordained for him, the Lord had to take him out of his familiar surroundings and remove his loving earthly relationships. This would allow him to fully rely on the Lord and to grow in wisdom, favor, and insight. His earthly father was no longer his protector or his provider, but it was the Lord who would guide him and provide for him.

Similarly, some believers enter the wilderness for God’s greater purpose to grow them in His ways and to teach them to depend on the Lord for security and identity. However, some stay there longer than necessary. They argue with God and struggle because they are not willing to embrace the change and allow God to forge their character in unexpected ways that does not make sense to their natural mind.  They keep looking back to what they used to have instead of embracing what God wants to do in their lives now.

How are you responding to your wilderness? Is it causing frustration, anger, and bitterness? Do you feel like a victim of circumstances, family, or friends? Or do you see the Lord using this to grow you and enlarge your capacity? Are you able to remain faithful and peaceful in the midst of your wilderness?