Now as He drew near, He saw the city and wept over it,  saying, “If you had known, even you, especially in this your day, the things that make for your peace! But now they are hidden from your eyes.  Luke 19:41-42

…because you did not know the time of your visitation.” Luke 19:44b 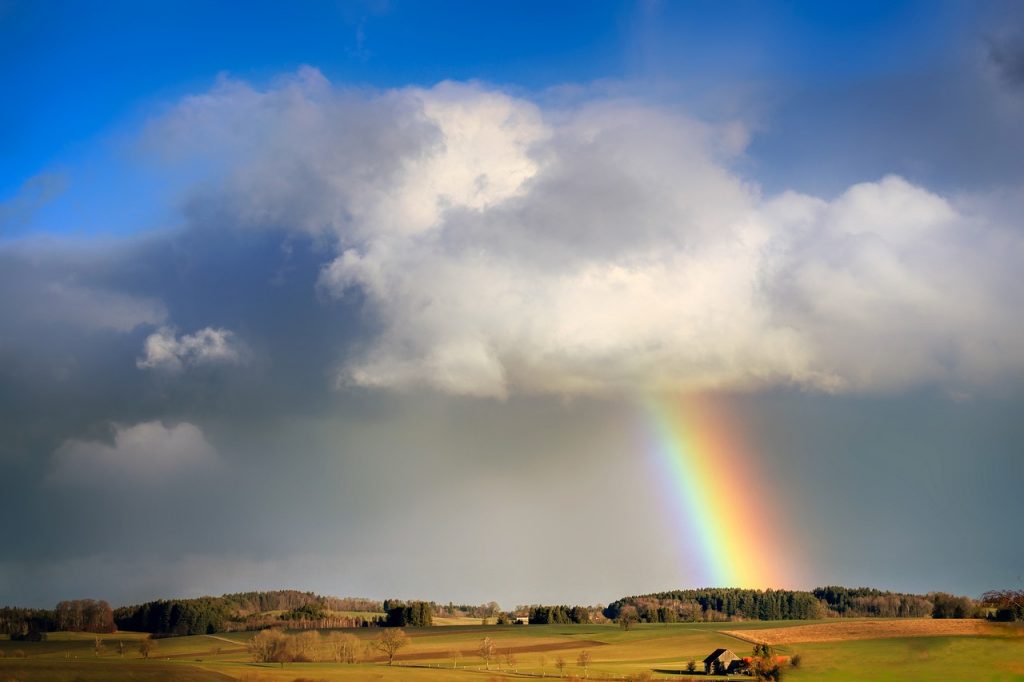 Jesus was walking the streets of Jerusalem and saw a group of people who were missing their Messiah! They had all the right words and did all the religious ceremonies, but they were not expecting the Messiah in their midst.  They had become so used to their routine that anything out of ordinary didn’t cause them to pay closer attention to the one who came to save their souls!

The scripture tells us that Jesus wept over Jerusalem because they missed God’s visitation! During this time in the history of Israel, the Lord had not spoken to His prophets for four hundred years, so they had lost the vision that the coming of the Messiah could happen in their lifetime. They may have had an intellectual understanding that Messiah was going to come, but they were not necessarily expecting it in their generation. Furthermore, their ideas of a Messiah were carnal. They thought of someone who could rescue them from the hands of Roman oppression. However, this time God was not working on their political freedom but their spiritual freedom!

Many of us have had grandparents, parents, or friends who cried out on our behalf to pay attention to the Lord. There are people that we also are praying for that they would not miss God’s visitation. It is easy to miss God’s visitation in a culture that is so busy with its goals and plans in life. We don’t slow down to seek the Lord for our daily wisdom and direction. Instead, we bring our agenda to Him and ask Him to bless it.

There are times that God changes the seasons and He wants us to be in tune with the change. There are things that are meant to bring peace to our lives, but it requires us to value God’s direction and instruction even when it is inconvenient or uncomfortable! There are times that God wants us to stop from doing certain things or going in a certain direction.  At other times, He may tell us it’s time to reconcile a relationship. He tells us to pick up the phone and call that person that we have not spoken to in years. This is when we stop arguing with God and do what He tells us to do. We can be masters of justification, but have you noticed that God does not buy our excuses!? Every time the Lord touches an area of our lives, we should celebrate it as a day of visitation from the Lord because He is about to change us and deliver us from something that has held us in bondage!

Are you open and available to God’s visitation? Can He interrupt your plans today? Will you change direction if He tells you to do so? Are you willing to change your vocabulary and how you speak about yourself or others? Will you pick up the phone and reach out to someone you have not spoken to in months or years? We pray for God’s kingdom to come and His will to be done on earth as it is in heaven. Are we making ourselves available for God to visit the earth by using us as conduits of His will on the earth!?