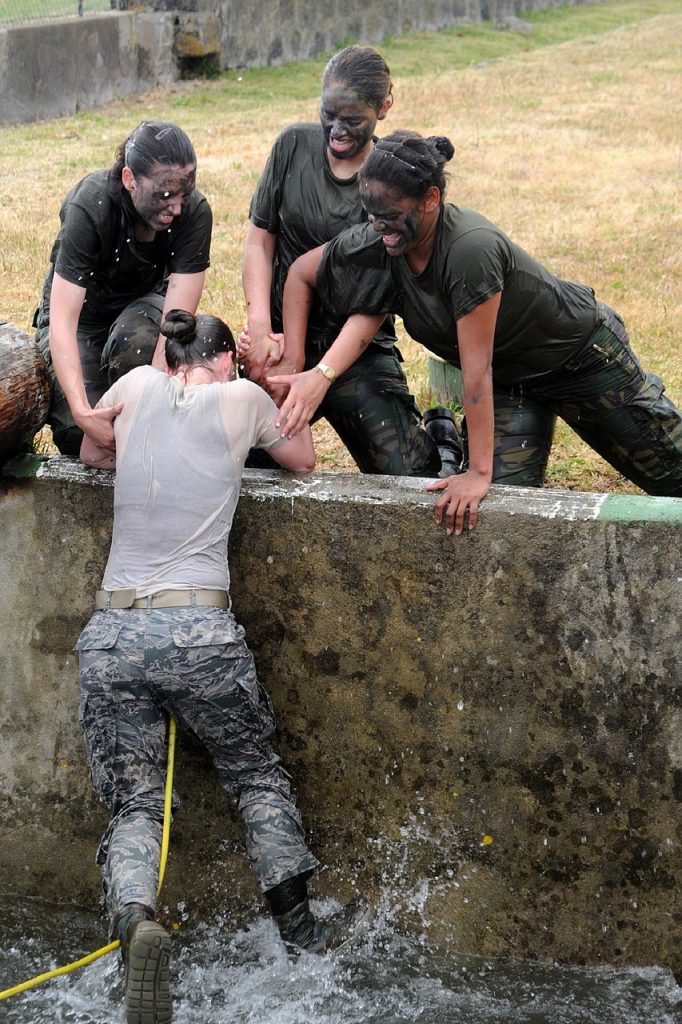 We who are strong ought to bear with the failings of the weak and not to please ourselves. Each of us should please our neighbors for their good, to build them up. For even Christ did not please himself but, as it is written: “The insults of those who insult you have fallen on me.”For everything that was written in the past was written to teach us, so that through the endurance taught in the Scriptures and the encouragement they provide we might have hope. Romans 15:1-4

What is the lifestyle that protects you from the spiritual virus of hatred!? Paul’s instructions to the church in Rome can teach us how to live a virus free life!

One of the main ways that offense leading to hatred develops in people’s lives is their differences. People inside the same church can think, act, dress, and live differently, which causes people not to like each other and to stay away from each other.

In the above passage, Paul is addressing the church in Rome that had a mixture of Jewish and Gentile believers. Before they came to Christ, these two groups of people would have had no reason to be close to each other. The Jewish people considered the Gentiles unclean, and the Gentiles didn’t like the Jewish people. So you would not have found them developing friendships with each other or spending time in each other’s homes. They were different in their identity, priority, and their way of life. However, after accepting Christ, both groups had come to salvation and became part of the same church in Rome!

Imagine joining a church with members whom you have tried to stay away from your entire life!  Everything your parents taught you and everything you believed about these people now you have to reconcile with their new identity in Christ. This was a major shift for these two groups. They went from being identified as a Jew or a Gentile to being a Christ follower! However, so much of their culture, dietary restrictions, celebrations, values, and political views were still influx. Some of those areas would have changed over time as they grew in the Lord, and some of those issues may not ever changed. So Paul skillfully had to teach them how to handle their differences.

Paul was always clear on matters of sin and unrighteousness. He also knew that some issues were either not moral issues or individuals had to work it out according to their faith and their relationship with the Lord. For example, the Gentile believers may not have had an issue eating food dedicated to the idols, but to the Jewish people that would have been considered an abomination. Paul knew that according to the teachings of Jesus what makes man unclean is not what he eats but what comes out of his heart. Therefore, he dealt with that issue in Romans 14.

Paul did not expect a radical change of views in matters of social and cultural preferences. Therefore, He told them that they need to bear with one another and encourage one another. Paul invited the mature believers to act and live more maturely by bearing with the weak. Bearing with others means that instead of pointing fingers or looking down on someone, we choose to bear with them. We don’t hold the weakness against them and we don’t stay away from them because they have ideas about life that don’t match ours.

If we are going to glorify the Lord as the body of Christ, we need to separate moral issues from our preferences. In addition, some things require correction while other things require time for someone to grow in maturity and allowing God to convict them. A side note: that is why it is important not to put immature believers in leadership. Once someone is in leadership, the number of people who can correct them becomes very small or non-existent thereby causing confusion and frustration for those that they lead.

In reality if we cannot bear with our brothers and sisters in Christ and love them, it surely would be much more difficult to love the people in the world. For people in the world, don’t care about God, don’t acknowledge the work of Jesus on their behalf, and don’t have the conviction of the Holy Spirit in their lives.

Have you been pointing fingers at the weaker in the faith!? Or Do you bear with others’ weaknesses and immaturity? If we want to live a life that is free from the virus of offense and hatred, we need to handle our differences in the church God’s way and learn from Paul’s teaching to the Romans church!

I will continue with Paul’s teachings on this subject in the next devotional.