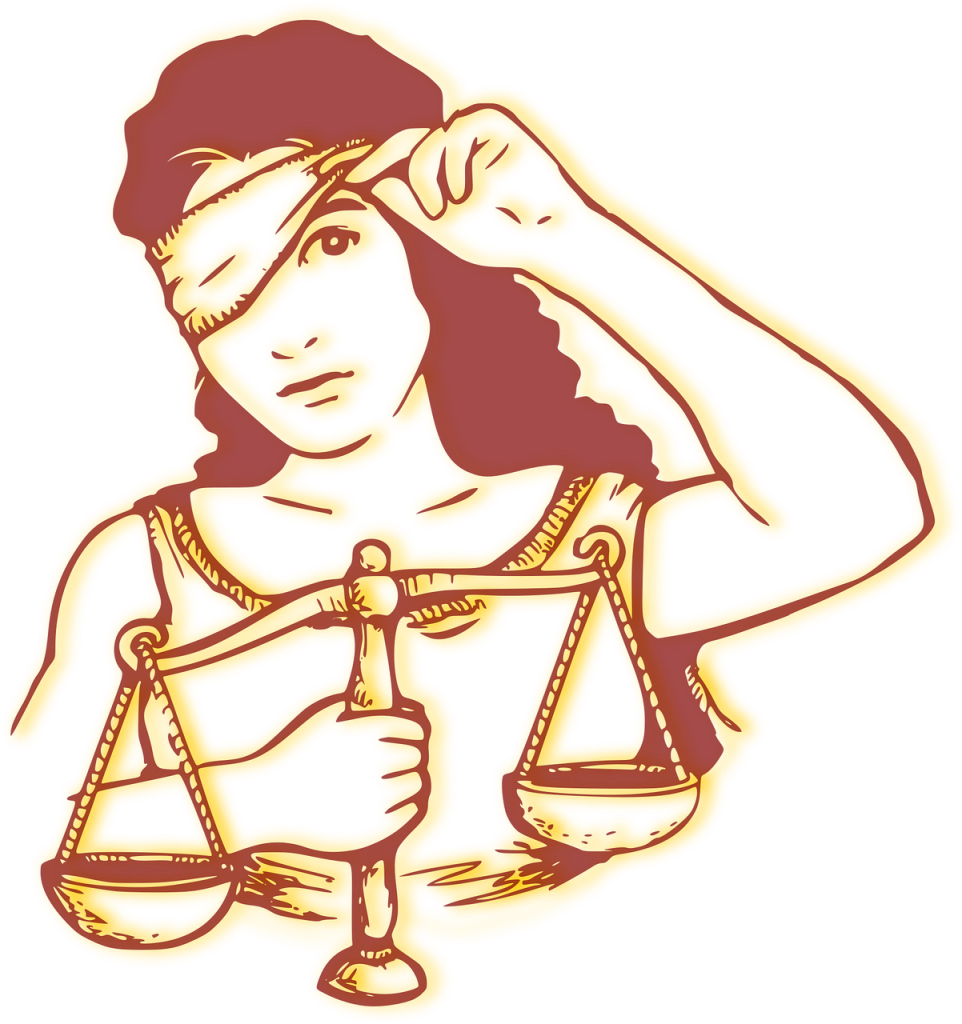 Establishing justice based on our preferences is no justice at all. To declare some action just or unjust, the presupposition is that we all agree on a moral standard that makes it clear what is just or unjust. If we cannot agree on what is right and just, then we will not agree on what is immoral and unjust. This seems to me what is happening in our culture, and it is one of the reasons why offense is on the rise in the culture. …

Now Joseph had been taken down to Egypt. And Potiphar, an officer of Pharaoh, captain of the guard, an Egyptian, bought him from the Ishmaelites who had taken him down there. The Lord was with Joseph, and he was a successful man; and he was in the house of his master the Egyptian.  And his master saw that the Lord was with him and that the Lord made all he did to prosper in his hand.  So Joseph found favor in his sight, and served him. Then he made him overseer of his house, and all that he had he put under his authority. So it was, from the time that he had made him overseer of his house and all that he had, that the Lord blessed the Egyptian’s house for Joseph’s sake; and the blessing of the Lord was on all that he had in the house and in the field. Thus he left all that he had in Joseph’s hand, and he did not know what he had except for the bread which he ate. Genesis 39:1-6

So it was, when his master heard the words which his wife spoke to him, saying, “Your servant did to me after this manner,” that his anger was aroused. Then Joseph’s master took him and put him into the prison, a place where the king’s prisoners were confined. And he was there in the prison. But the Lord was with Joseph and showed him mercy, and He gave him favor in the sight of the keeper of the prison. Genesis 39:19-21

Joseph became a successful man in Egypt and Potiphar allowed him to be the overseer of his entire household. Joseph had earned the trust of his master and was given authority over everything that his master owned. The scripture never tells us that Joseph had selfish ambitions or had some personal agenda that led him to perform well for his master. If it was up to Joseph, most likely, he would have remained in that position for years to come and would have been happy to serve his master.

Joseph’s success at Potiphar’s house could have looked like achieving all that God had for him. However, the story wasn’t over. Although, Joseph had not fully recovered from his last wilderness experience, he was about to enter another one! Potiphar’s wife lied about him and told her husband that Joseph made advances towards her. Joseph was completely innocent, and out of reverence for God, he had rejected the woman’s advances towards him! On the surface, it all seemed unfair, but the Lord had bigger plans for Joseph’s life. He again used the unjust circumstances to allow Joseph to move out of his good position!

When we are thrown into wilderness and are faced with unjust circumstances, sometimes the perpetrators and the loss we experienced becomes the main focus.  Facing unjust circumstances is a tough process to go through, but the longer we hold on to the injustice, the more it will make us miserable and bitter. It will also take longer for the Lord to do His work and make us more like Him! We must find the Lord in the midst of wilderness and continue to follow the true North!

Joseph was imprisoned for a crime he did not commit, but that didn’t stop him from being a man of integrity and working hard for the prison guard. How do you handle your disappointments? Do you only work hard when you are getting what you want out of it? Are you only performing well when the boss gives you kudos? Are you able to give your best when you are treated unfairly? Sometimes, we cannot control getting into a wilderness, but we can choose to respond in the manner that brings glory to God and blesses those around us! The Lord knows how to get us out of the wilderness. Our job is to trust Him and allow Him to develop the character of Christ in us in the midst of it.