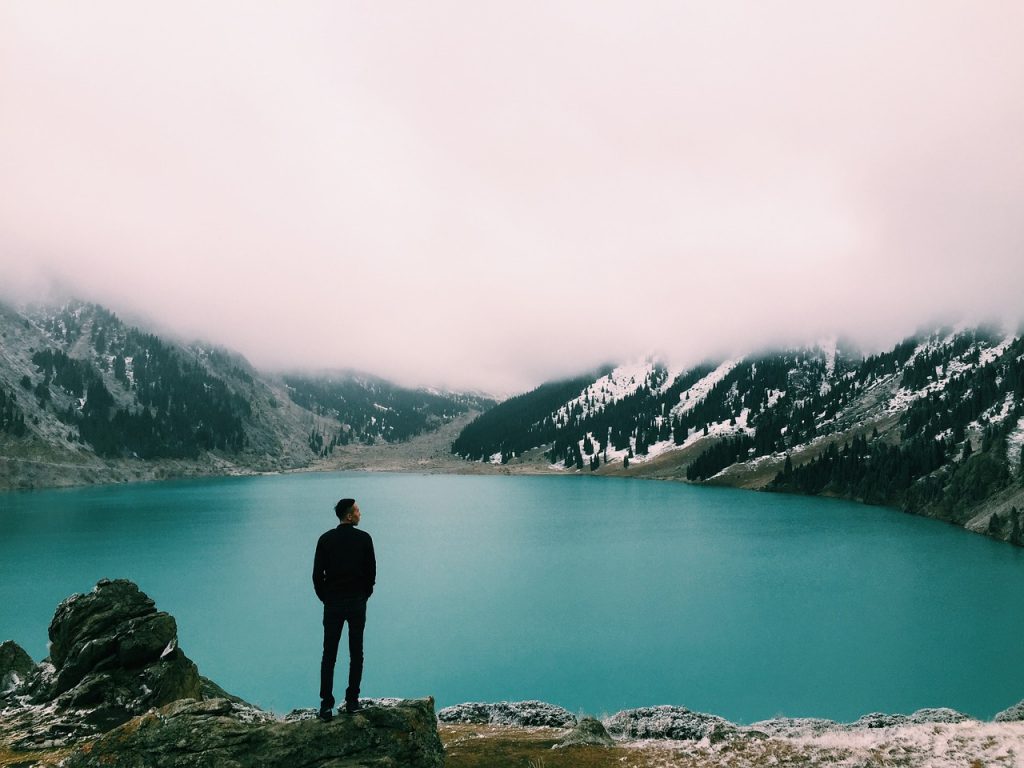 Most of us have various insecurities, but we don’t like to talk about them. By the very nature of admitting that we have insecurities, it makes us more insecure! The problem is that if we don’t see our insecurities for what they are, they will continue to linger and cause problems in our relationships with the Lord and with others.

Whether we admit that we have insecurities or not, God knows about them and others see them in us. It is best to address them and deal with them, so they won’t hinder our growth and maturity in the Lord. Insecurities are the culprit for many relational issues; They can also cause others to stumble because they expected us to be a mature believer.

Insecurity is not a new problem. It is a by-product of our fallen nature.  It all began in the Garden of Eden when Adam and Eve sinned and hid from God. To this day, insecurity causes people to hide their flaws because they don’t want others to think less of them.

It is difficult to confront insecurity because it is not just one action or attitude. It is a pattern of behavior in one’s life. For example, most of us like to receive praise when we do a good job and be acknowledged. However, if we have to receive praise and acknowledgment regularly before we feel good about ourselves, then that is an internal issue that we need to deal with. We can’t be at the mercy of others to make us feel good about ourselves.

Then James and John, the sons of Zebedee, came to Him, saying, “Teacher, we want You to do for us whatever we ask.” And He said to them, “What do you want Me to do for you?”  They said to Him, “Grant us that we may sit, one on Your right hand and the other on Your left, in Your glory.”  But Jesus said to them, “You do not know what you ask. Are you able to drink the cup that I drink, and be baptized with the baptism that I am baptized with?” They said to Him, “We are able.”

So Jesus said to them, “You will indeed drink the cup that I drink, and with the baptism I am baptized with you will be baptized; but to sit on My right hand and on My left is not Mine to give, but it is for those for whom it is prepared.” And when the ten heard it, they began to be greatly displeased with James and John. Mark 10:35-41

One of the ways that insecurity can be noticed is in a person’s competitiveness. Some people enjoy doing a good job; it is Biblical to do our job with excellence. However, there are those who want to do a good job to make sure they are seen as more valuable than others.

In the above passage, James and John asked Jesus to allow them to sit at His right hand and left hand. Jesus told them that it was not for Him to make that kind of decision. Interestingly, the son of God was secure in His role and identity did not expect to have the privilege of making that kind of decision, even though He was about to give His life for humanity. But James and John who were simply Jesus’ disciples assumed that they can ask and expect Jesus to grant them such a big privilege.

Why did James and John make that kind of request!? Is it because that would have made them more special or more spiritual? Were they in competition with other disciples as to how special they were to Jesus!? As the above passage tells us,  the other disciples were greatly displeased about James and John’s request. All of them were special to Jesus and every one of  them was handpicked by the Lord to be the followers of Jesus. They were all going to be spreading the message of the gospel to others.

The truth is that insecurity does not allow us to see our already existing privileges. It only concentrates on the lack and what we desire to see different in our lives. James and John’s request to have a superior position could have caused disunity in the group. Similarly, we need to address insecurity in our lives because it can cause strife and jealousy in our relationships, and it will certainly not help God’s people to work together towards the common goal of reaching others for Jesus.