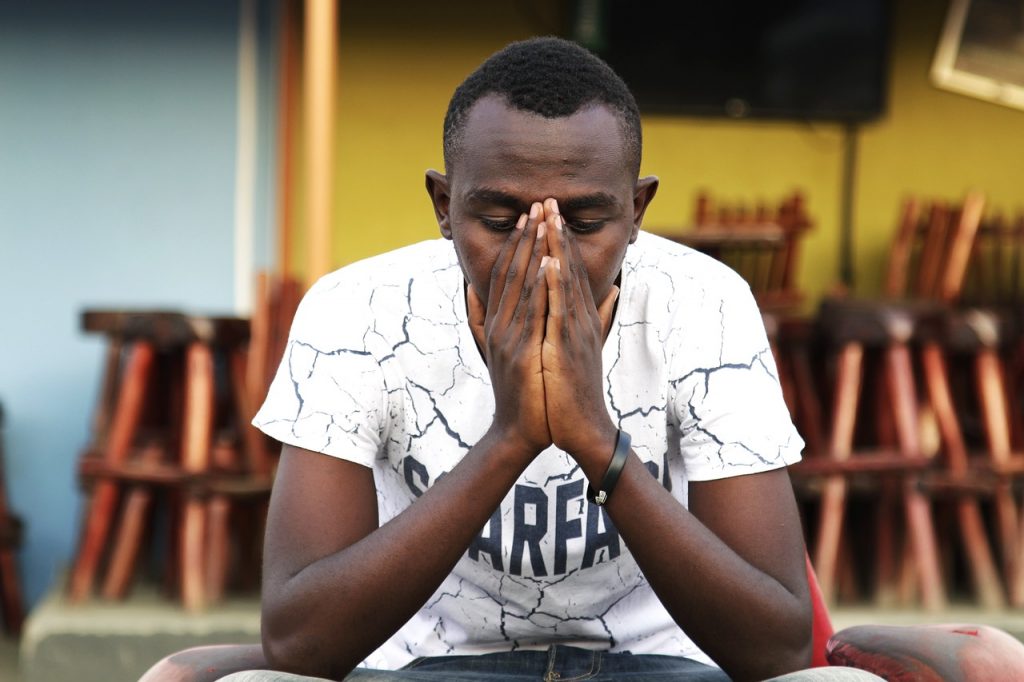 When we read the Bible, interweaved in much of the stories is the story of humility or its lack. Humility is the invisible ingredient that brings success to a person or society.

By humility and the fear of the Lord are riches and honor and life. Proverbs 22:4

Most believers desire success in their spiritual lives, but not everyone experiences it. One of the  reasons for this is the lack of humility needed to walk the Christian life. If we want true success and honor in life, it begins with humbling ourselves under God’s mighty hands and allowing Him to lift us in due time.

Humility causes our hearts to be a fertile ground for receiving and cultivating the seeds God plants in our hearts.  When we are humble, we are open to receiving input. Our hearts have good soil and are teachable. We listen to instruction, exhortation, and correction, and we are willing to do something about it.

Let this mind be in you which was also in Christ Jesus, who, being in the form of God, did not consider it robbery to be equal with God, but made Himself of no reputation, taking the form of a bondservant, and coming in the likeness of men. And being found in appearance as a man, He humbled Himself and became obedient to the point of death, even the death of the cross. Therefore God also has highly exalted Him and given Him the name which is above every name, that at the name of Jesus every knee should bow, of those in heaven, and of those on earth, and of those under the earth, and that every tongue should confess that Jesus Christ is Lord, to the glory of God the Father. Ephesians 2:5-11

Jesus, the Son of God, lived in humility. He did not seek to be equal to God or use His authority to get His way in life. He was humble in mind, which allowed Him not to be lifted up with pride in His actions. Pride was the sin that caused the devil and his angels to be cast out of heaven. The Lord blessed Jesus with much authority, but Jesus did not take advantage of it or used it inappropriately for His gain. Jesus’ humility allowed Him to see our need for redemption as more important than His need of being honored and taken seriously. The Lord chose to honor Jesus and allowed Him to be highly exalted.

Jesus was confident in His relationship to God, but all along He remained humble. Humble people can be confident in God without being arrogant. They don’t see themselves as better than others. Neither do they see themselves as so special that they expect to get away with certain attitudes and behaviors because God loves them so much. Humble people realize that they are fully dependent on God, and they have learned the art of leaning on the Lord.

Do you consider yourself a humble person? Do others perceive you as a humble person? If not, do you know what hinders you from being humble? Lack of humility is something to pray about and ask the Lord to show you for it is an important deliverance issue. When we address pride in our lives, our eyes will open to much revelation that could have been blocked due to pride.

Image by Charles Nambasi from Pixabay