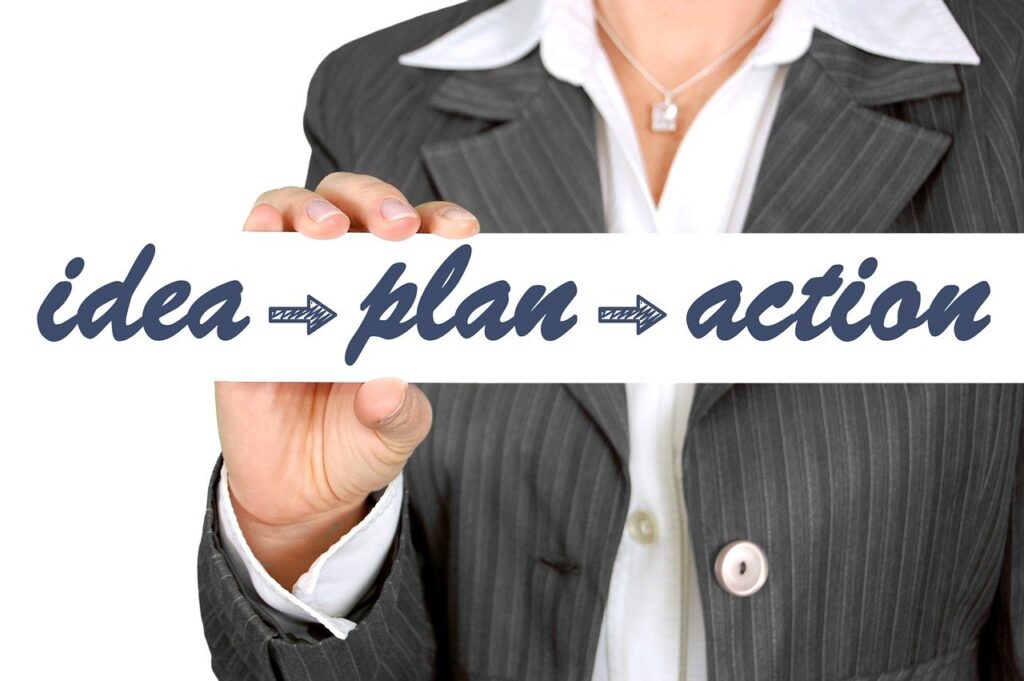 In our American consumerism, we view God’s purpose as something that we get to plan and execute, and we also expect it to happen in our timeframe. However, the Bible teaches us the truth about God’s purpose contrary to this false expectation!

After these things the word of the Lord came to Abram in a vision, saying, “Do not be afraid, Abram. I am your shield, your exceedingly great reward.” But Abram said, “Lord God, what will You give me, seeing I go childless, and the heir of my house is Eliezer of Damascus?” Then Abram said, “Look, You have given me no offspring; indeed one born in my house is my heir!” And behold, the word of the Lord came to him, saying, “This one shall not be your heir, but one who will come from your own body shall be your heir.” Then He brought him outside and said, “Look now toward heaven, and count the stars if you are able to number them.” And He said to him, “So shall your descendants be.” And he believed in the Lord, and He accounted it to him for righteousness. Genesis 15:1-6

When we look at individuals such as Abraham and Moses, we see people who waited for years for God’s purpose to become clear in their lives. This even caused both of them to take the matters in their own hands. They both found out the hard way that they don’t control their purpose, and neither can they hurry God’s purpose in their lives.

When God spoke to Abraham about becoming a father of many nations, he had to wait another 25 years before he saw the promised child. During this time he and Sarah grew weary of waiting, so Sarah suggested for him to sleep with her concubine. However, that was not God’s purpose. This caused much turmoil in the family that still goes on to this day.

Just as God’s prophetic word about the coming of Messiah took centuries to be fulfilled, His word over His people can take a long time to come to pass as well. This means that believers need to learn to hold the word of the Lord near and  dear, but, at the same time, live their lives normally.

Furthermore, the season of preparation is not something that a believer can control or set a timetable for it. The Lord plans the preparation by placing various people and circumstances to shape a person and make one ready for how He is going to use them.

For example, after Moses killed an Egyptian man in defense of a Jewish brother, he ran away and ended up becoming a shepherd tending his father-in-law’s sheep. I don’t think when Moses was shepherding for forty years in the wilderness he saw it as a season of preparation to bring God’s people out of bondage. Nevertheless, the experience of being in the desert and dealing with dumb sheep was probably very helpful to him when it came to dealing with the difficult people and circumstances.

In the above passage, the Lord reminds Abraham that He is his shield and exceeding great reward. So while Abraham was going to wait, that truth should carry him on. The same is true for everyone of us. If our focus changes and we forget that we have the privilege of walking with the Lord and enjoying our relationship with Him, then His purpose will become a heavy burden. The Lord never intended for us to figure out our purpose. When we take on the burden of something that we were not created to carry, the burden will be heavy. But if we continue to release it into the Lord’s hands and let Him lead us then the weight will not be burdensome.