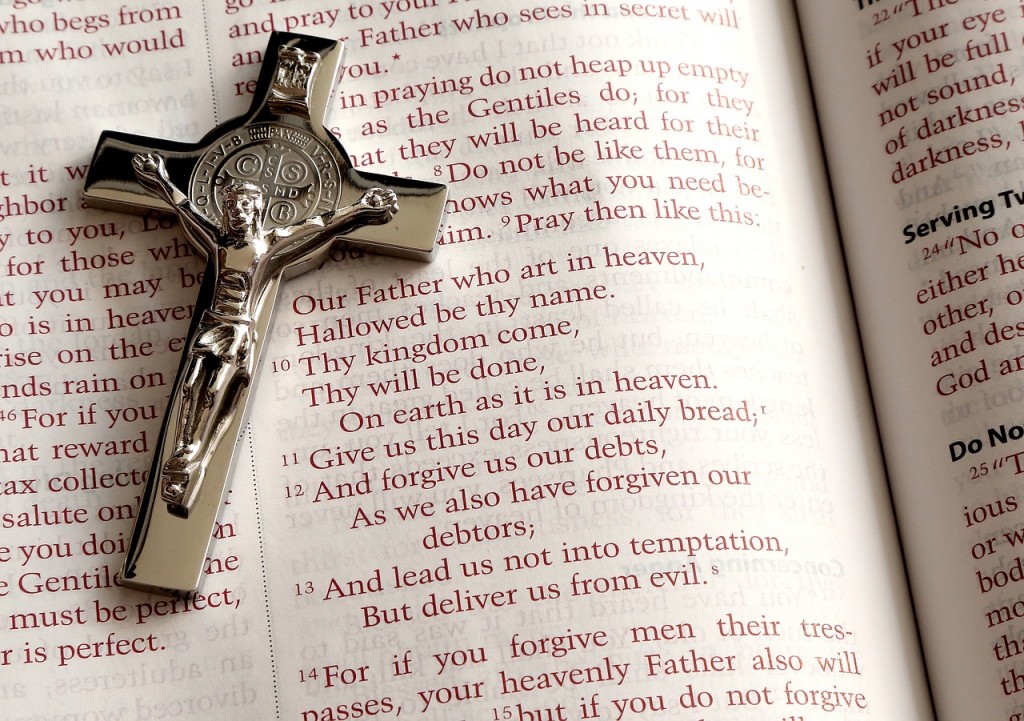 The kingdom of God is a supernatural kingdom that is not going to be understood by natural reasoning. As a matter of fact, if we try to lean on our own understanding, we will live shallow, carnal, and frustrated lives. On the other hand, when God’s people live with a child-like faith and a surrendered lifestyle, they become instruments for bringing God’s kingdom and His will to the earth!

A Surrendered life – Conduit for His Kingdom to Come

“Therefore do not be like them. For your Father knows the things you have need of before you ask Him. In this manner, therefore, pray:

Our Father in heaven,
Hallowed be Your name.
10 Your kingdom come.
Your will be done
On earth as it is in heaven. Matthew 6:8-10

Then Jesus said to His disciples, “If anyone desires to come after Me, let him deny himself, and take up his cross, and follow Me. For whoever desires to save his life will lose it, but whoever loses his life for My sake will find it. Matthew 16:24-25

Jesus taught His disciples through the Lord’s prayer that their first and foremost priority in prayer should be to ask for God’s kingdom to come and for His will to be done on earth as it is in heaven. This requires the denial of our will, so God’s will can be accomplished on the earth.  Jesus not only taught them this important truth, but He also lived this teaching before their eyes. His main goal in life was to please the Father, and we saw many examples of this throughout His ministry.

Jesus was in tune with God’s timing and did not merely minister to people based on their demand on Him.  He didn’t not try to gain earthly power, nor did He attempt to control or manipulate His disciples into doing something that they didn’t want to do. Jesus didn’t sugarcoat His message in order to gain following, and He did not measure His success based on the number of His followers. Jesus was not moved when his disciples were scattered following His arrest and neither was He derailed from the mission God had given Him when Peter denied Him three times.  Jesus lived a lifestyle of self denial. Because He had surrendered His will totally to the Father, He became a conduit in bringing God’s Kingdom and His will to the earth. He became our Savior and established a new order in relating to God.

If we want to see the kingdom of God advancing on the earth, we also need to learn to deny ourselves. This denial is not about denying our basic needs necessarily; it is much deeper. It is about denying our passions, dreams, and desires that pull on us and try to take us in a certain direction. We live in a culture that tells us to follow our dreams and to follow our heart. To the contrary, Jesus told His disciples to deny themselves, take up their cross, and follow Him.  This kind of message does not gain a lot of following on social media nor does it sell many books. This truth goes to the core of who we are as people and our desires and ambitions.

When God promised Abraham and Sarah a son, after many years of waiting, Sarah took the matters in her own hands. She became impatient and came up with the plan for Abraham to sleep with her concubine. However, that was not God’s idea nor was it His plan for Messiah’s lineage to come through an unauthorized union.

Sometimes we fall into similar temptation by getting frustrated about our delayed dreams or  prophetic word. After waiting a long time, we begin to think why it is not happening and how we can facilitate its fulfillment. We start looking at people around us and wondering if they are holding us back. Some contemplate leaving their church or their hometown thinking that those actions will bring their dreams into fruition. Those ideas are all carnal attempts in fulfilling God’s promises if they are not led by the Lord.

The scripture tells us that we know in part and we see in part (See 1 Corinthians 13:12), which means from our earthly perspective, we are very limited in fully understanding God’s plan. We can’t just come up with bright ideas and think that we can accomplish God’s will in our own strength. Abraham and Sarah achieved their goal, but God was not in it, and they along with generations following them paid a high price for it.

Jesus told His disciples that if they are willing to lose their lives, they will gain it, but if they try to gain it, they will lose it. This requires a child-like faith and a faith that does not lean on its own understanding. It is the opposite of everything we have learned and seen in the world. His kingdom is not about natural advancement or climbing a ladder of success. It is also not about attaining more degrees or grabbing more powerful positions. None of those things is going to increase our faith nor our obedience in the kingdom. The kingdom of God is about the simplicity of placing our faith in the work of Jesus on the cross and developing a loving relationship with our heavenly Father that empowers us to deny ourselves and allows the kingdom of God to come to earth and His will to be done.

How important to you is the kingdom of God and His will? Do you live with a child-like faith? Are you willing to deny yourself to follow Jesus? What dreams and plans do you need to surrender at the cross and allow the Lord to do His work in His timing?