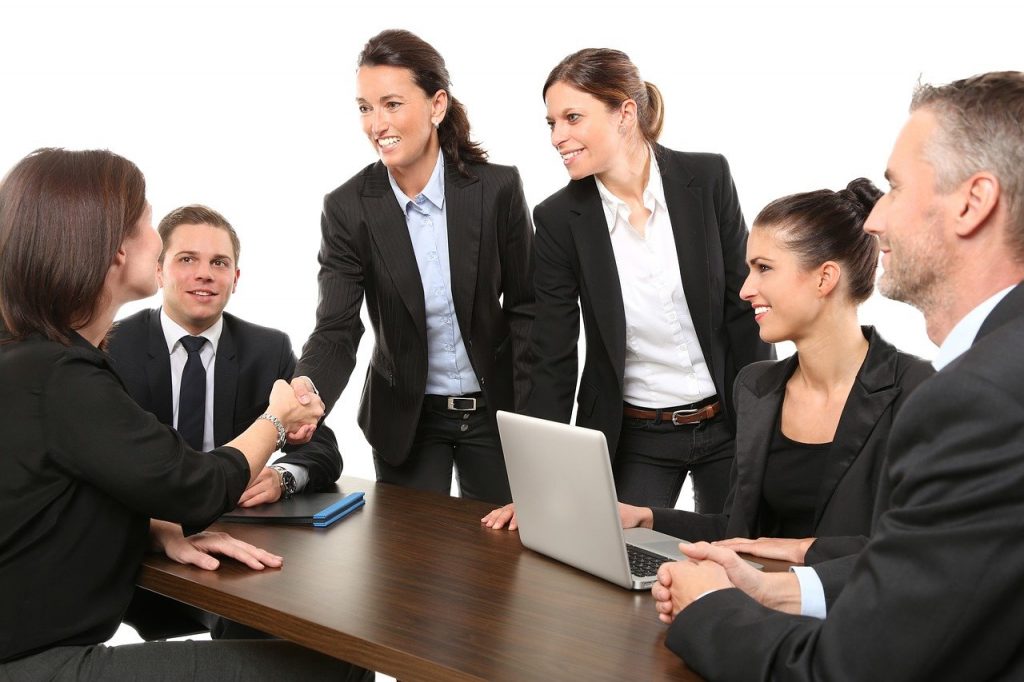 One of the dangers of coming casually into agreement with others is that it brings about groupthink and mob mentality. People can feel safe in these types of environments because they can hide behind others with similar views, and they don’t have to think about their individual responsibility.

Then it happened, when Ahab saw Elijah, that Ahab said to him, “Is that you, O troubler of Israel?” And he answered, “I have not troubled Israel, but you and your father’s house have, in that you have forsaken the commandments of the Lord and have followed the Baals.  Now therefore, send and gather all Israel to me on Mount Carmel, the four hundred and fifty prophets of Baal, and the four hundred prophets of Asherah, who eat at Jezebel’s table.” 1Kings 18:17-19

A total of 850 prophets of Baal and Asherah enjoyed eating at Jezebel’s table. It is hard to imagine that this many people would be in agreement with each other on anything, but what brought them together, was that wanted to please Jezebel. They were all in agreement with whatever Jezebel wanted to hear without upsetting her.

The truth is that while their agreement brought temporary status, perks,  and pleasure to them, it was short-lived. God sent Elijah to deal with these false prophets. Furthermore,  God used Jehu, later on, to deal with Jezebel (See 2Kings 9:30-37), and her own eunuchs threw her out the window. Those eunuchs had more sense than those 850 false prophets; they knew that their lives had been snuffed out for being under her heavy hand and the need to be in agreement with her terrible behavior and attitude. Their freedom from her grip was more important than serving in the king’s palace.

Sometimes people come into agreement with others. to avoid the pain of rejection. They may also feel of  being falsely accused of not being a team player. Some may claim they never agreed with the team, but their silence was used as consent to what was happening. Coming into agreement with others will not bring about lasting joy. As a matter of fact, it will eventually have the opposite effect because the person has to deny the truth they know in their hearts.

As I shared in the last devotional, we are the temple of the Lord, and we need to be careful about what and who we agree with. This doesn’t mean that we need to share our every opinion. Many times we may not even be in a position to provide input. However, if we are in a position of influence, then we have a responsibility to make it known to those who are seeking our advice or agreement.

Once we do our part in expressing our concerns, we need to leave the results with the Lord. Most likely things are not going to change right away. The truth is that the systems that created the groupthink mentality have taken years to develop, and they may take years before they change.

When we choose not to go along with what is happening, our primary goal is to be pleasing to God. In the meantime, the greatest change we can expect is for us to change our ways and not participate in mob mentality or groupthink. Our actions will talk louder than our words. It won’t be easy to feel lonely, but it is worth it when we are being obedient to the Lord’s voice.

Have you evaluated your agreements lately? Do you see groupthink around you? Do you agree for the fear of losing approval or privilege? What do you plan to do about it?