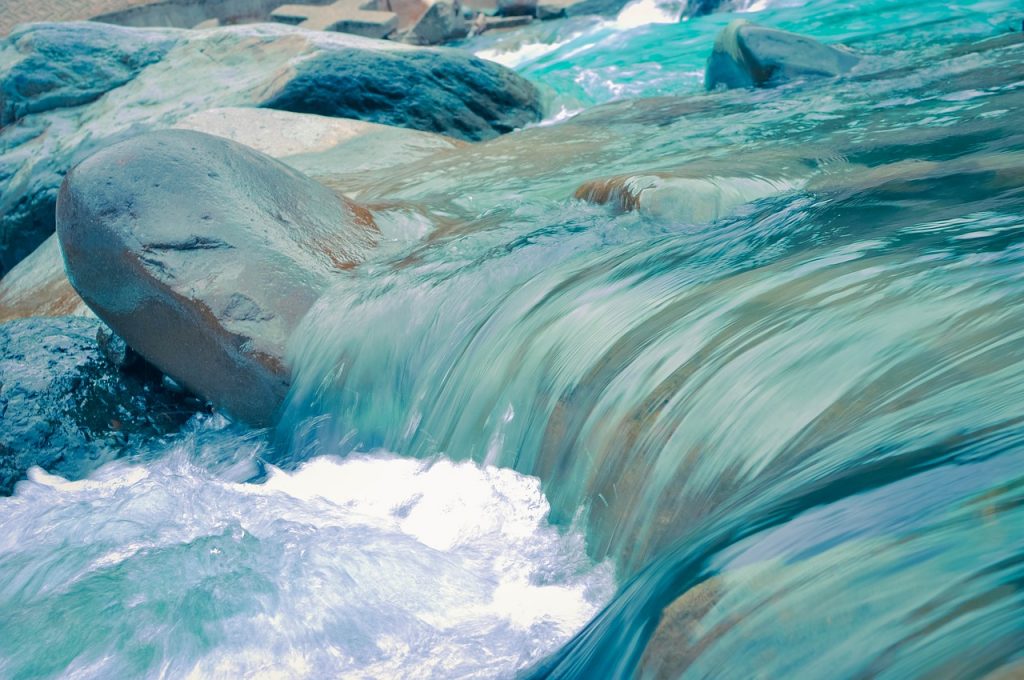 The world system is like a stream going in the opposite of God’s direction, and it wants to take everyone with it. As believers, we need to swim upstream and not go with the flow of the world. Otherwise, we will be conforming to its value system, and it will take us off God’s path.

And do not be conformed to this world, but be transformed by the renewing of your mind, that you may prove what is that good and acceptable and perfect will of God. Romans 12:2

The priorities of the world are opposite of the Kingdom of God. Furthermore, the world defines success, belonging, and intimacy very differently than how God defines them. Since we still live in the world, it is tempting for us to go along with worldly definitions. We are tempted to live up to the  expectations set by the culture, so we can be valued by those around us.

Trying to be like everyone else in the world is a form of conformity, and it brings double-mindedness to the believer. Some of the worldly messages can be as follows: The culture around you may tell you that unless you make so much money you have not arrived. Or you need to have advanced degrees from prestigious schools to be considered a success. Or unless you have a title at church, you are not called to ministry. Many of these types of messages come in subtle or not-so-subtle ways, and they have a way of influencing the person and their identity.

The worldly messages pressure people to conform, so they can be seen as successful, accomplished, or mature. However, the root of this conformity is the fear of man and the desire to be accepted, acknowledged, and respected by man.

When our first child was born, I decided to retire from my engineering career and become a stay-home mom. It was not an easy decision, but I had a conviction that it was important for me to be at home. Not everyone understood that decision. A close family member had a hard time with it. This person valued education and a good career so much, that they could not understand someone would give it up to stay at home. They also thought a good job is a form of financial security, so they did not understand that decision for years.  I am not sure if they ever truly understood it, but I had to do I felt the Lord was leading me to do. I could not cater to family members and conform to their desires to avoid disappointment them. Looking back, I am so thankful I made that decision and that the Lord gave me the courage to do it. The child-rearing years go by very first, and if I had done it any other way, I would have felt guilty for missing out and be resentful that I decided to please someone else.

Apostle Paul in the above passage tells us that we are not going to know God’s good and perfect will if we are conformed to the world’s system. That tells me that if we are going to have a growing Christian life, we need to be single-focused on what the Lord tells us in His word and through the Holy Spirit. That requires a continual transformation of our minds to Godly values. It takes courage to obey God, and if we are not single-minded about it, it would be much harder to obey God and go in the direction that He is leading us. We cannot vacillate between two opinions and expect that we can live a successful and pleasing Christian life.  We need to have a resolve about our walk with the Lord and let go of the worldly system.

In what areas of life have you found yourself conforming to the world system? Have you tried to conform to avoid others’ displeasure? Has the Lord asked you to do certain things that you have been hesitant about because you did not want to rock the boat and go in the opposite direction of certain people in your life?