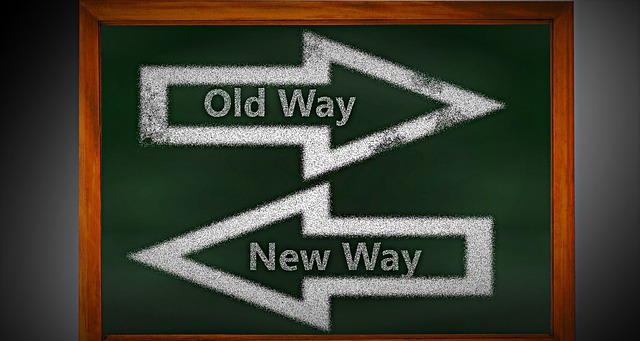 And with many other words he testified and exhorted them, saying, “Be saved from this perverse generation.”  Then those who gladly received his word were baptized; and that day about three thousand souls were added to them. And they continued steadfastly in the apostles’ doctrine and fellowship, in the breaking of bread, and in prayers. Then fear came upon every soul, and many wonders and signs were done through the apostles. Now all who believed were together, and had all things in common, and sold their possessions and goods, and divided them among all, as anyone had need. So continuing daily with one accord in the temple, and breaking bread from house to house, they ate their food with gladness and simplicity of heart, praising God and having favor with all the people. And the Lord added to the church daily those who were being saved. Acts 2:40-47

The book of Acts shows us the evidence and the fruit of baptism in the Holy Spirit. On the day of Pentecost, after Peter preached his first gospel message, three thousand souls were saved and baptized, and that was just the beginning!

The day of Pentecost was not just an event but it was a demarcation point for the body of Christ. It ushered a new season for those who followed Jesus. They no longer had to camp around the unfair crucifixion of Jesus and be sad or confused about it. On the contrary, they  were able to celebrate the resurrection power of God that was transforming each of them into mighty men and women of God!

Have you camped around something that no longer is necessary? Are you still holding on to offenses from year ago!?  Are you still upset about the position that was given to someone else!? Or are you able to see what God is doing in your life today? Are you celebrating His presence and His great love towards you with a fresh lens?

What is beautiful and noteworthy about the baptism of the Holy Spirit is that people did not act like they had arrived. On the contrary, the people found themselves hungry for more truth, more instruction, more prayer, and more fellowship. As a result, the new believers gathered together regularly to sit at the feet of the apostles and be taught. They also found the new joy and experience of belonging together in the family of God!

The precious Holy Spirit brought people together and gave them a unity that no man-made plan could manufacture. This kind of unity makes the people of God powerful and unstoppable! The New Testament era had begun!

In the subsequent chapters of the book of Acts, we see that the apostles were anointed to heal the sick, preach bold messages, prophesy powerfully, be persecuted,  and spread the good news wherever the Holy Spirit led them.

Image by kalhh from Pixabay