Then Jesus was led up by the Spirit into the wilderness to be tempted by the devil.  And when He had fasted forty days and forty nights, afterward He was hungry. Now when the tempter came to Him, he said, “If You are the Son of God, command that these stones become bread.”

But He answered and said, “It is written, ‘Man shall not live by bread alone, but by every word that proceeds from the mouth of God.’ ” Matthew 4:1-4 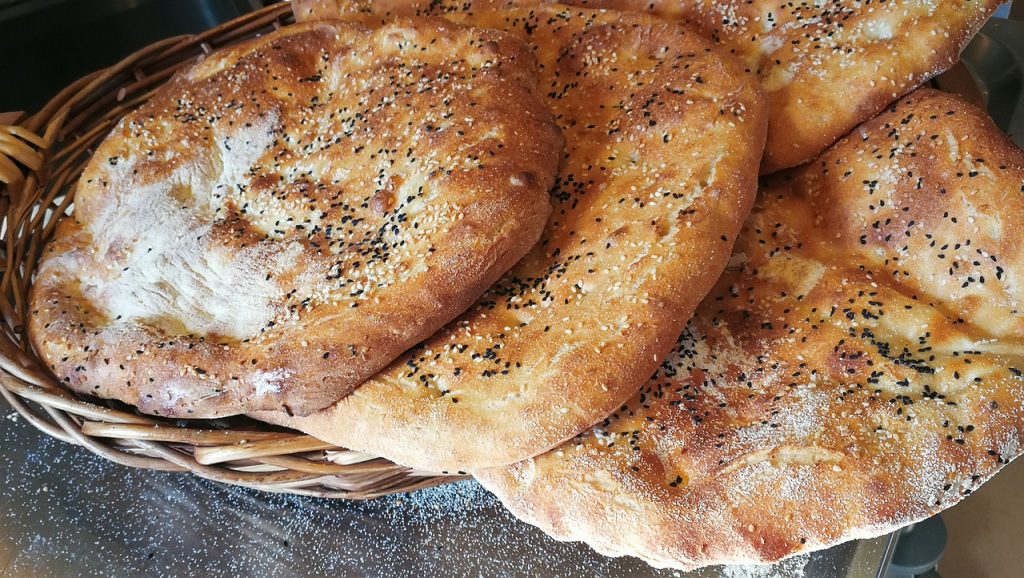 Definition of Word (according to Strong’s dictionary) comes from Greek word [Rhema]: that which is or has been uttered by the living voice, things spoken, word, utterance.

Jesus’ first temptation was directed at his physical hunger. After having fasted forty days and nights, the devil tempted Him to turn the stones into bread. Just as Jesus turned water into wine, He could have turned the stones into bread. However, He refrained from doing it because He was not led by the Spirit of God!

One of the marks of following the voice of God is that it will not appeal to our flesh, and neither will it compel us to prove our identity or gifting. This is something that we all have to be aware of. We cannot allow the demands of others to push us to do something in the name of God or ministry. Those with prophetic ministry are even in greater danger of trying to prove that they can hear God or prophecy words not sanctioned by the Lord!

The devil was trying to challenge Jesus’ identity in God by prodding Him to prove that He is the son of God! However, Jesus had the self-control not to get baited by the devil. He did not need to prove anything to anyone even though it would have been tempting to do so. He could have reasoned that He needs to prove He is the son of God, so people can believe Him or take Him seriously. Furthermore, Jesus could have easily made the excuse that God would not wanted to Him suffer hunger and could have provided bread for Himself, but He chose to leave the matters in God’s hands.

I love Jesus’ response to the devil! He told Him that while food is important but hearing God’s voice is more important than eating bread! Jesus was speaking about God’s spoken word. Jesus needed to hear the voice of God, and He depended on it regularly more than eating bread. When was the last time this was our attitude in seeking God!?

In the Middle Eastern cultures, bread is an important part of every meal. Therefore, the comparison of the need for bread versus the word of God is very significant! The Middle Eastern people eat bread with every meal regardless of other starches such as rice, pasta, or potatoes. This means that people not only eat it regularly, but also they consume it at least three times a day! Basically, Jesus was stating that it is more important to hear God’s voice and be in communication with Him than to depend on the basic sustenance three times a day!

How hungry are you to hear the word of the Lord for your life? On the sermon on the Mount, Jesus stated that those who hunger and thirst for righteousness shall be filled. It is God’s desire for us to be led by His Spirit. Do you make time for Him regularly? Do you see it as a necessity of life to be led by the Spirit of the Lord?