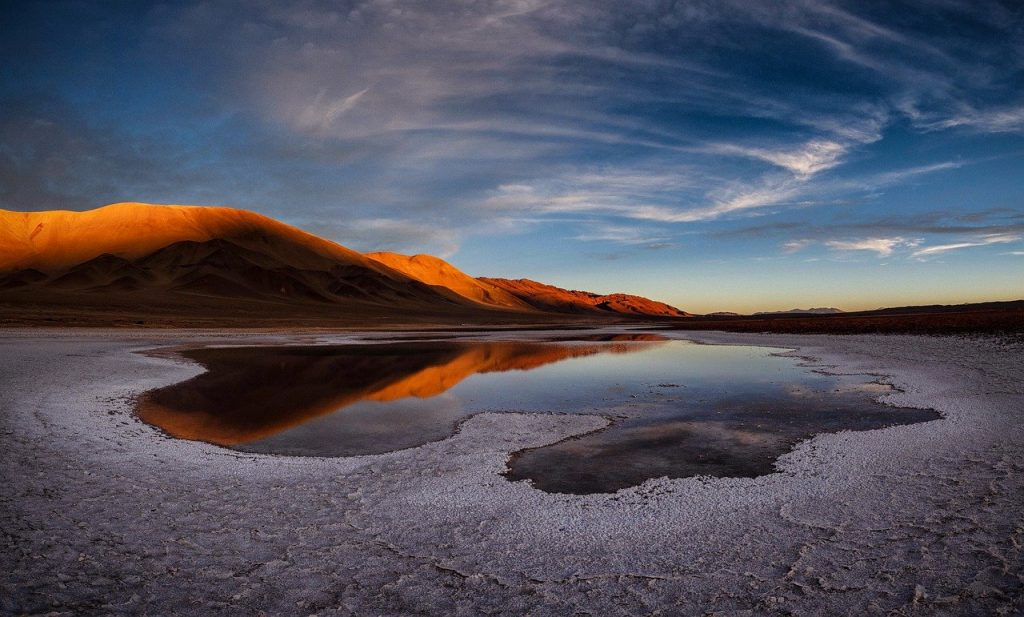 An Ethiopian Eunuch encountered Jesus because he was humble and Philip was courageous and led by the Spirit. Everyone needs Jesus. While we can’t control people’s responses to the gospel, we can make ourselves available to be the messengers of the good news to a lost world.

and the Now an angel of the Lord spoke to Philip, saying, “Arise and go toward the south along the road which goes down from Jerusalem to Gaza.” This is desert. So he arose and went. And behold, a man of Ethiopia, a eunuch of great authority under Candace the queen of the Ethiopians, who had charge of all her treasury, and had come to Jerusalem to worship,  was returning. And sitting in his chariot, he was reading Isaiah the prophet.  Then the Spirit said to Philip, “Go near and overtake this chariot.”

So Philip ran to him, and heard him reading the prophet Isaiah, and said, “Do you understand what you are reading?”

And he said, “How can I, unless someone guides me?” And he asked Philip to come up and sit with him. The place in the Scripture which he read was this:

“He was led as a sheep to the slaughter;
And as a lamb before its shearer is silent,
So He opened not His mouth.
In His humiliation His justice was taken away,
And who will declare His generation?
For His life is taken from the earth.”

So the eunuch answered Philip and said, “I ask you, of whom does the prophet say this, of himself or of some other man?” Then Philip opened his mouth, and beginning at this Scripture, preached Jesus to him. Now as they went down the road, they came to some water. And the eunuch said, “See, here is water. What hinders me from being baptized?”

Then Philip said, “If you believe with all your heart, you may.”

And he answered and said, “I believe that Jesus Christ is the Son of God.”

So he commanded the chariot to stand still. And both Philip and the eunuch went down into the water, and he baptized him. Now when they came up out of the water, the Spirit of the Lord caught Philip away, so that the eunuch saw him no more; and he went on his way rejoicing. But Philip was found at Azotus. And passing through, he preached in all the cities till he came to Caesarea. Acts 8:26-40

Some believe that the Queen of Sheba in the Old Testament may have come from a region in Africa or the Middle East. She could have taken the truth she learned from Solomon to the people in that region. The Ethiopian official knew enough about God to go to Jerusalem to worship God and read the book of Isaiah. However, he knew that he did not have a full understanding of the truth.

When Philip asked the Ethiopian official if he understood what he was reading, he said that he needed someone to help him. This was surprising and refreshing for a man of his stature. Two things stand out to me from this particular exchange.

First, the Ethiopian Eunuch read the scriptures even though he did not fully understand them. He was in the book of Isaiah, which is a book of prophecy, and those prophesies are hard to understand for many people. However, that did not stop him from reading and searching the scriptures. He was hungry and thirsty for truth, so he continued reading the scriptures.

Sometimes people claim that they don’t understand the Bible, so they don’t read it or don’t spend that much time in it. The word of Life is still effective and valuable to read and study. If we are hungry for truth, the Lord will show Himself to us , or He will send people to help us with our understanding.

Second, when Philip asked him if he understood what he was reading, the official humbly responded. He could have been easily offended by being approached by a common Jewish man. He could have acted like he knew what he was reading to appear capable and intelligent. However, his humility and vulnerability opened the door for Philip to help him with the Word of Life. It gave Philip the opportunity to explain the scriptures and tell him that the passage from Isaiah was referring to the Messiah who was crucified.

This is a critical component of our walk with God. Regardless of what we think we know about the Lord and the Bible, we need to remain humble. Humility opens the door for us to receive truth regardless of the source that it comes from. This doesn’t mean that we should not be discerning. We certainly don’t want to open ourselves to whoever preaches the word and take in their teachings. Being open means that we don’t allow our pride to close us off to the truth the Lord wants us to receive. For example, sometimes a new believer might share something that is simple and profound that could challenge our perspective. It is also possible that we have gotten used to interpreting scriptures a certain way,  but there are other ways that the passages can be interpreted that could change our paradigm. We need to be willing to receive the gift of truth rather than hold on to our old viewpoint that was passed down to us.

The beauty of the above passage was that the Ethiopian Eunuch was an outsider to everything that was going on in religious circles. He must not have been there when Jesus was crucified. He was not aligned with any political or religious group. He simply wanted to know the truth and God met him by sending Philip to preach to him.

Sometimes, being part of a church or a denomination causes us to take sides with the group we are associated with. There is nothing wrong to be faithful and loyal so long as what is preached and lived out is based on truth. On the other hand, if we have blind allegiance, it will stifle our growth and our understanding of truth.

The Ethiopian Eunuch received salvation and baptism because he was humble to admit he needed help and because Philip was obedient and bold to approach and ask him the tough question.