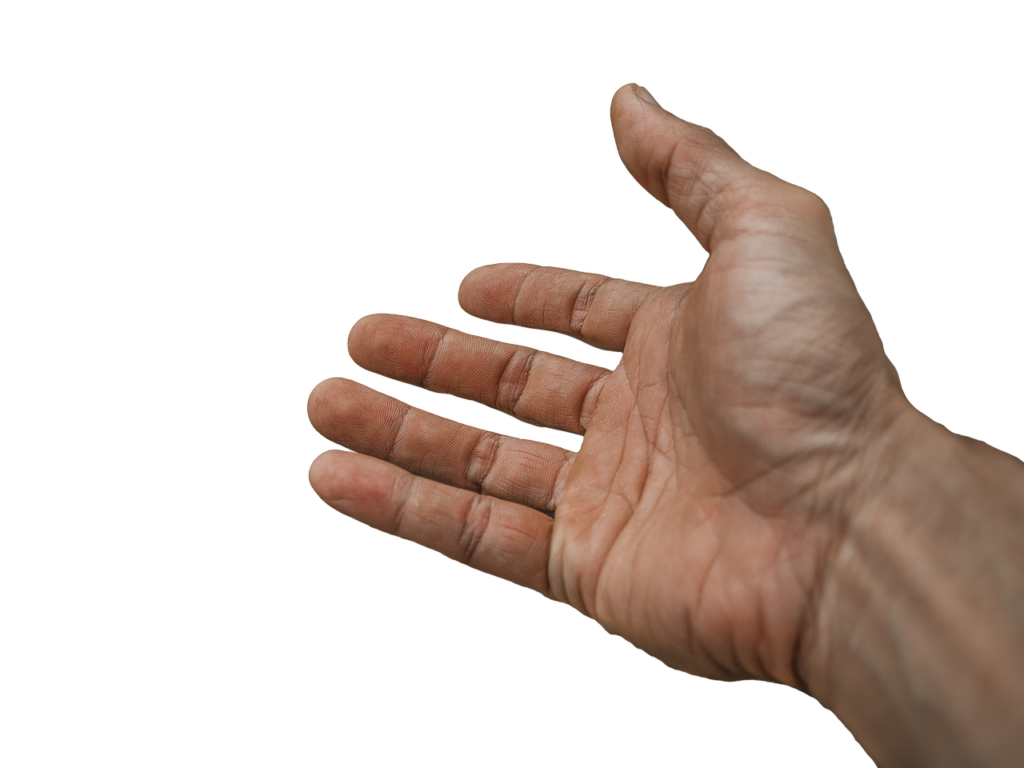 Jesus had a different definition of compassion than we have these days. His compassion towards the people did not excuse their sin!

Not every form of compassion is a Biblical compassion. Knowing the difference is important!

but Jesus went to the Mount of Olives. At dawn he appeared again in the temple courts, where all the people gathered around him, and he sat down to teach them.  The teachers of the law and the Pharisees brought in a woman caught in adultery. They made her stand before the group and said to Jesus, “Teacher, this woman was caught in the act of adultery. In the Law Moses commanded us to stone such women. Now what do you say?” They were using this question as a trap, in order to have a basis for accusing him.

But Jesus bent down and started to write on the ground with his finger.  When they kept on questioning him, he straightened up and said to them, “Let any one of you who is without sin be the first to throw a stone at her.” Again he stooped down and wrote on the ground.

At this, those who heard began to go away one at a time, the older ones first, until only Jesus was left, with the woman still standing there.  Jesus straightened up and asked her, “Woman, where are they? Has no one condemned you?”

The teachers of the law brought a woman caught in adultery and wanted to stone her according to God’s commandment. They asked Jesus what He thinks they should do about it. Jesus did not respond to them right away. He began to write on the ground with his finger. I wonder what He was writing. Could it be that He was writing God’s laws that they had trespassed!? Was He writing the names of women that some of them were in illicit relationship!? The Bible doesn’t tell us what Jesus wrote, but He delayed His response.

Silence is a good space for God to have opportunity to do the work He can only do. We cannot cause conviction by trying to convince people they are wrong. When Jesus finally responded, He did not refute God’s command, but He told them that the one with no sin let Him throw the first stone. Those moments of silence must have given them a time of reflection as they evaluated their own past and present actions. Jesus did not  to embarrass them. Instead he continued writing on the ground. Not one of them was disillusioned enough to claim they were innocent of any sin, so they all went away.

Interestingly, Jesus was the only with no sin who was qualified to throw the first stone. However, He chose not to, for He had already declared in John 3:17, “For God did not send His Son into the world to condemn the world, but that the world through Him might be saved.” Jesus was after repentance and transformation. He did not condemn the woman, neither did he condemn those men who were guilty of their own version of sin.

Jesus showed compassion on this woman, but He didn’t excuse her sin. He didn’t tell her that because of her bad upbringing or past pain, it was ok for her to stay in sin. Instead, Jesus told her to go and leave her life of sin.

Many times, Christians miss this very important part of the passage. They talk about Jesus not judging her and showing her compassion, but they forget that Jesus told her to leaver her sinful lifestyle. He had made a declaration that her actions were sinful, but He was choosing not to condemn her for them but to give her a new chance in life to do it right.

In reality, if Compassion is not coupled with truthfulness, then that is not Biblical compassion. The act of truthfulness is compassionate.

A lying tongue hates those who are crushed by it, and a flattering mouth works ruin. Proverbs 26:28

If we know something to be true and not address it with people we are lying, and we are not loving them. It is better to get uncomfortable with truthful people than to feel good and comfortable with those who flatter you to make you feel good about yourself and to like them. What if Jesus had not told her to stop sinning? What good would that have done? Sure, he saved her from being stoned, but if she continued with the same behavior, sooner or later, she would find with another mob who will try to stone her.

Is our compassion directed towards their needs or just helping them feel better? If we just want people to feel better temporarily, we are not addressing the root issue. If the situation they are in is due to sin and disobedience, then Biblical compassion will address the root issue, at some point, to help the person avoid entrapment and trouble in the future.

Are you a Biblically compassionate person!? Are you able to separate the sin from the sinner and address each of them effectively!?

Image by ?  from Pixabay