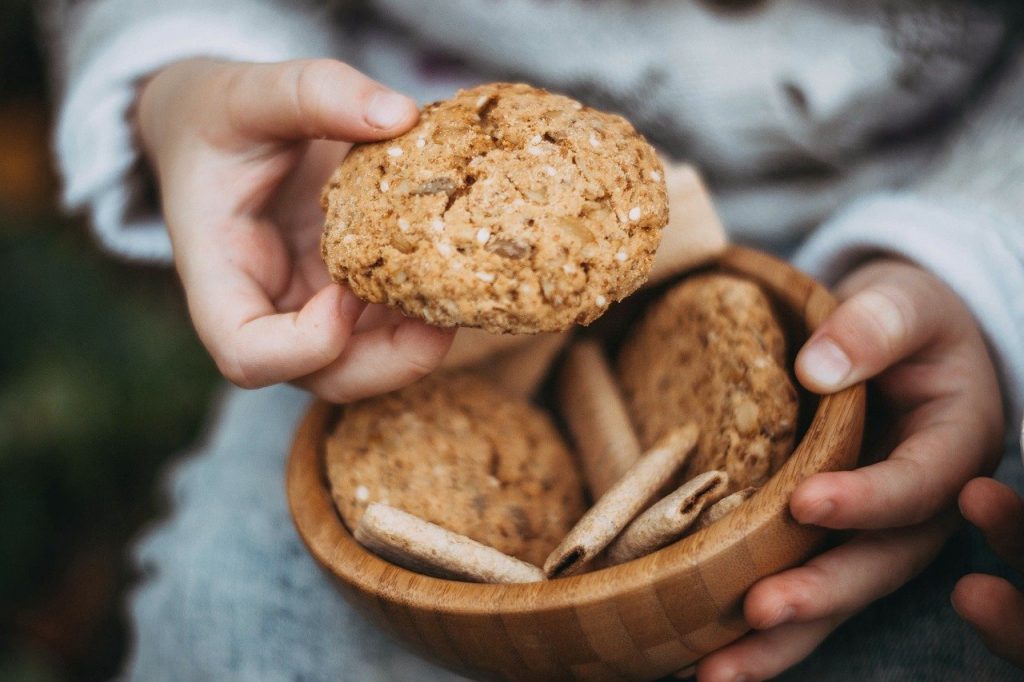 According to Strong’s Dictionary (Compassion: G1653):

Now when He had departed from there, He went into their synagogue. And behold, there was a man who had a withered hand. And they asked Him, saying, “Is it lawful to heal on the Sabbath?”—that they might accuse Him.

Then He said to them, “What man is there among you who has one sheep, and if it falls into a pit on the Sabbath, will not lay hold of it and lift it out? Of how much more value then is a man than a sheep? Therefore it is lawful to do good on the Sabbath.” Then He said to the man, “Stretch out your hand.” And he stretched it out, and it was restored as whole as the other. Then the Pharisees went out and plotted against Him, how they might destroy Him. Matthew 12:9-14

True compassion is about helping those who are in need and being merciful to them. The man in the above passage was in need of help and could not do anything to change his situation. The religious people of Jesus’ day did not have much compassion on people and their plight. When Jesus healed the man on the Sabbath, they were more concerned about healing taking place on the Sabbath than being excited to see a man healed and freed up.

Interestingly, Jesus brought to their attention that they would not stop helping their sheep if it falls in a ditch and aren’t people more valuable than sheep!? If the people were really concerned about God’s laws, they would not help a helpless sheep either, but they did not value human beings enough to have compassion for their need.

As God’s people we are called to have compassion on those with needs. We all have to be aware of our religiosity that tends to focus on the law or the trespass to the exclusion of seeing man’s needs for healing and deliverance. A good test of compassion is, would we make an exception to the law to help those we care about or is this how we would treat everyone in that particular situation?

The story of Good Samaritan is another example of true compassion. The Samaritan man took it upon himself to do something about the need he saw while he could have had plenty of excuses not to help.  A priest and a Levite had passed by and had seen the need, but they didn’t do anything about it. They must have had enough excuses to calm their conscience justifying not getting involved. On the other hand, the Good Samaritan could have had plenty of excuses such as Samaritans does not mix with Jewish people, but his compassion caused him to move into action for the benefit of the man. He was also merciful and giving, and he went above and beyond to help a man whom he might never see again.

Are you compassionate towards others? Does your compassion move you into action? If not, do you tend to make excuses to avoid getting involved!?