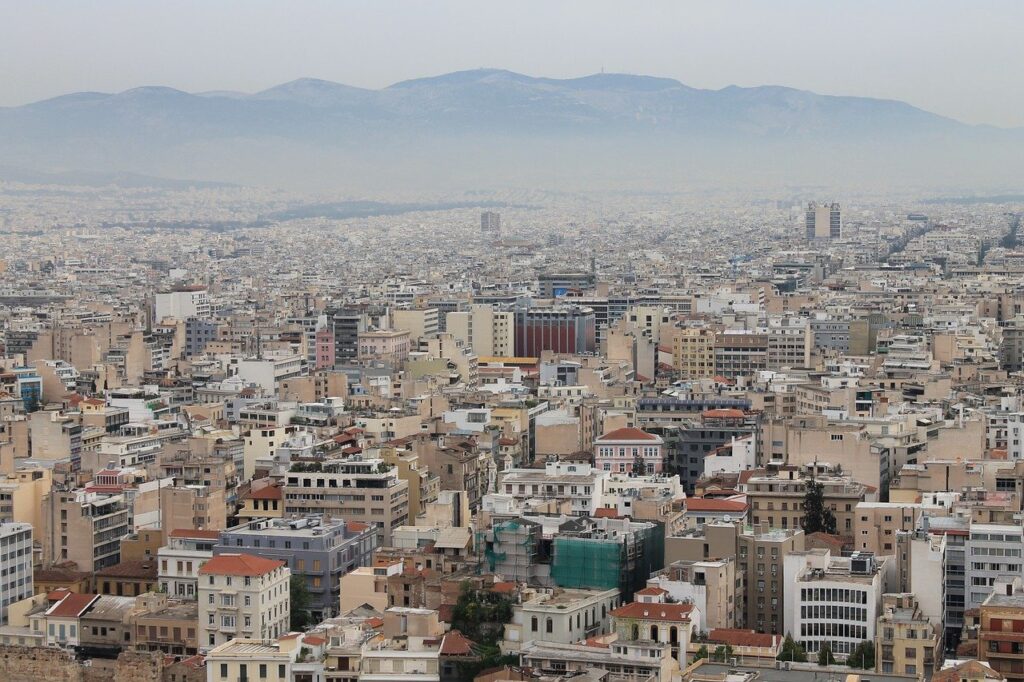 We spend a lot of money to reduce the amount of waste and pollution in the landfills and to ensure that we can save the environment from harmful and synthetic materials. However, the scripture tells us about another type of land defilement that comes from people’s spiritual condition! …

The Pollution in the Air (Part III)Read More » 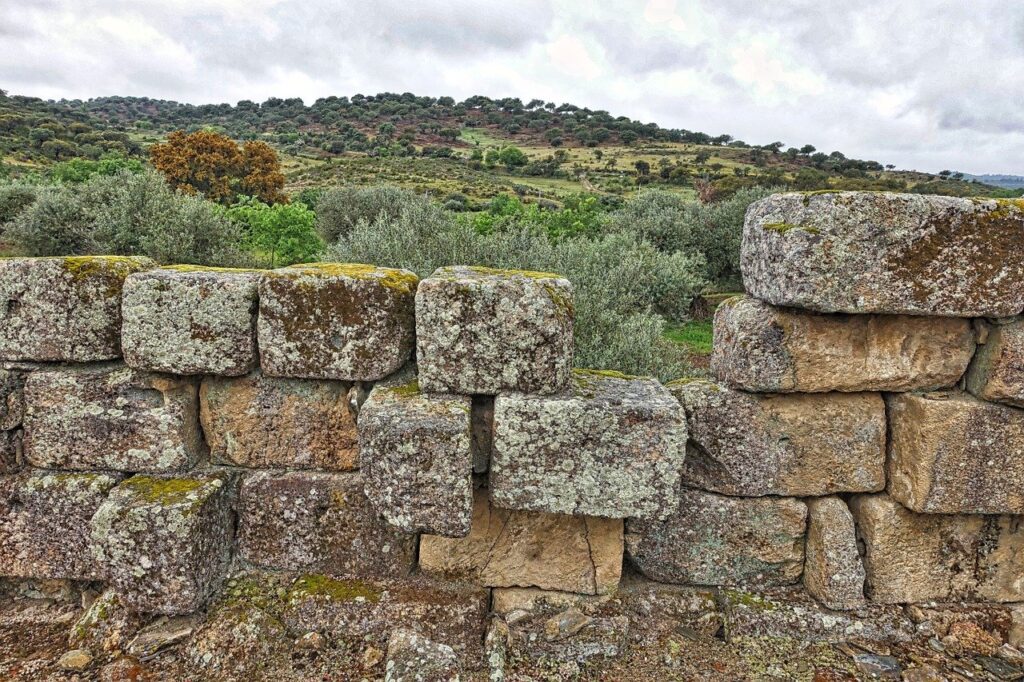 Before any good work is accomplished, we need to take time to evaluate the need, seek the Lord, and put a plan together. This is what Nehemiah did when he saw the walls of Jerusalem broken down. …

Lessons From the Life of Nehemiah (Part III)Read More » 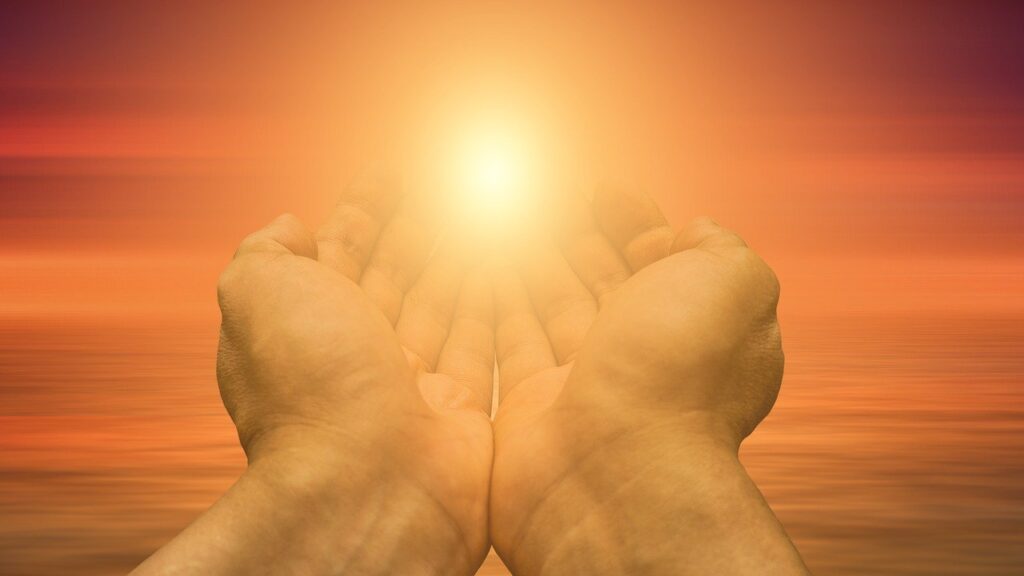 Nehemiah prayed and fasted when the need was great and he didn’t know what to do. This is a great starting point for a divine solution! …

Lessons From the Life of Nehemiah (Part II)Read More » 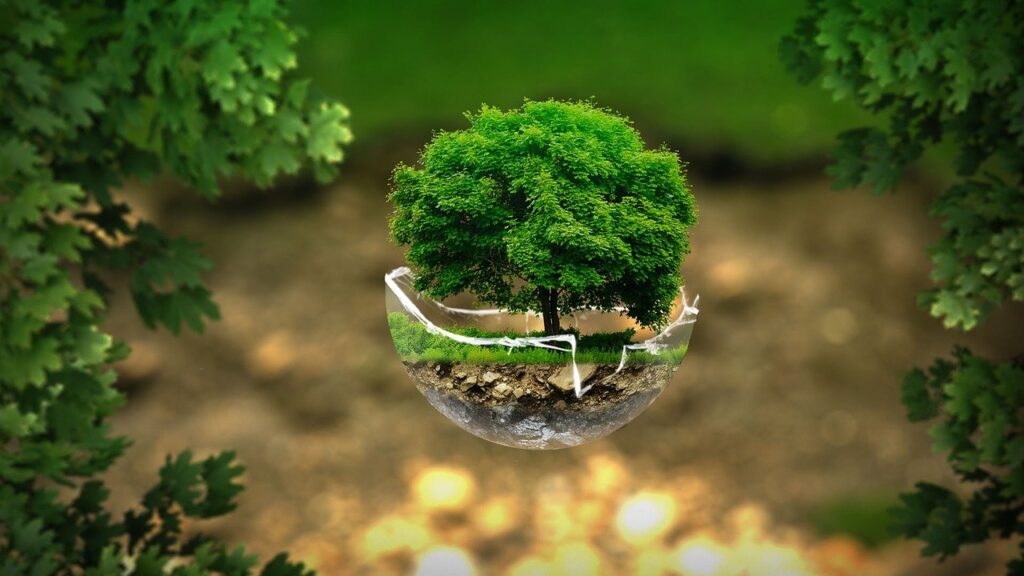 The Lord sees evangelism is part of who we are and who we become as we grow in Him. … 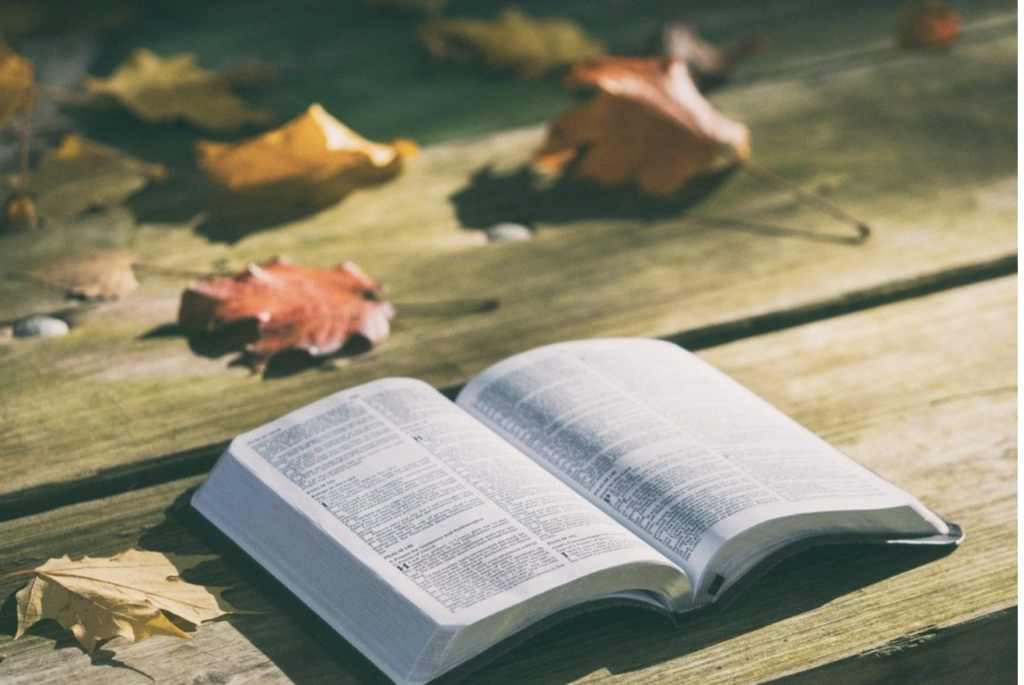 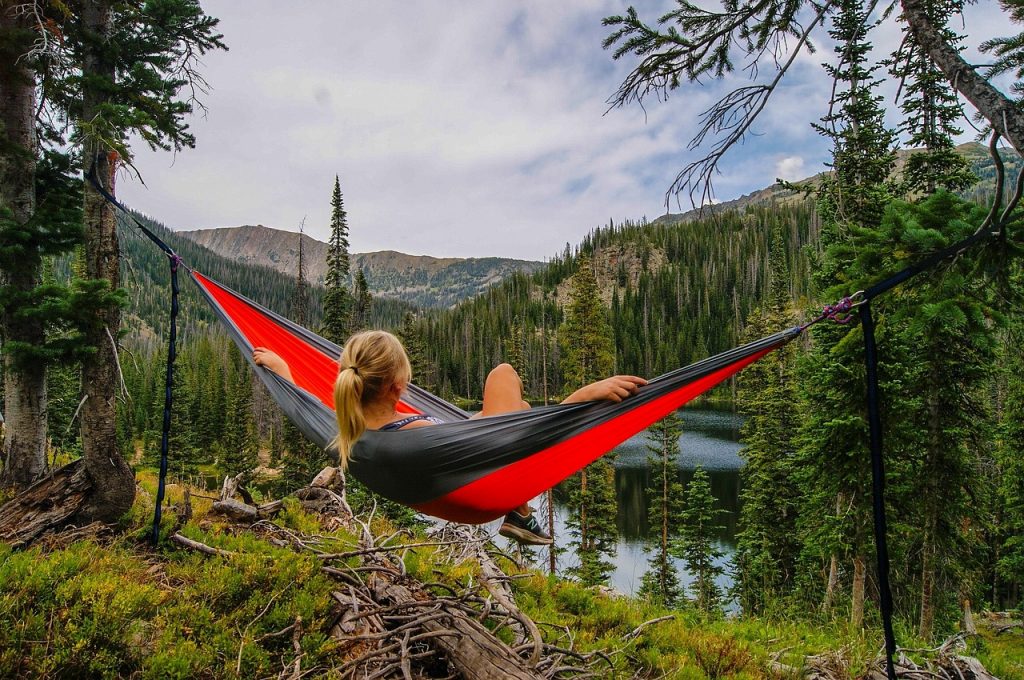 God’s rest and work go hand-in-hand. It all begins with the Lord inviting us to enter His rest. As the Lord grows us, He shows us the good works He has for us. The good works bring life and fruitfulness when they’re done God’s way and in His time! On the other hand, when the works are done in our way or our timing, they produce dead works and create issues.

Then the Lord God took the man and put him in the garden of Eden to tend and keep it. And the Lord God commanded the man, saying, “Of every tree of the garden you may freely eat; but of the tree of the knowledge of good and evil you shall not eat, for in the day that you eat of it you shall surely die.” Genesis 2:15-17

And the Lord God caused a deep sleep to fall on Adam, and he slept; and He took one of his ribs, and closed up the flesh in its place. Then the rib which the Lord God had taken from man He made into a woman, and He brought her to the man. Genesis 2:21-22

The Lord created the heavens and the earth and placed Adam in a garden with plenty of food for him to enjoy. Up to this point, Adam did not have to toil or work, but the Lord made everything that he needed available to him. Furthermore, God knew that Adam needed a helpmate, so while Adam was sleeping, the Lord provided a wife for him. Adam didn’t have to search for her or beg God, but God provided what Adam needed.

The Lord gave Adam and Eve the responsibility of manning the garden and becoming fruitful. Then God rested on the seventh day (See Genesis 1:28-31). Adam and Eve had the opportunity to live in the rest of God and do the assigned work without toil or struggle.

The rest of God was present in the life of Adam and Eve and the garden, but there was also the presence of freedom and choice. Adam & Eve could have chosen to live in the rest of God and continue to follow God’s mandate in subduing the earth and multiplying. However, once they decided to use their freedom to disobey God, their eyes opened to the evil of insecurity and inferiority, and subsequently, God’s consequences began to play out in their lives.

The garden was the place where the rest of God and our freedom were supposed to coexist. Adam and Eve had plenty of trees to choose from and to enjoy. However, because of man’s disobedience to God’s boundaries, the rest of God collided with their freedom, hence, the separation of man from God. In effect, the Lord was telling them that the day they partake of the tree of the knowledge of good and evil, they have chosen to be their own God, and He was not going to be part of it.

Whenever we choose the knowledge of good and evil, we choose unrest, anxiety, and stress, which are the opposite of the fruit of the spirit. This in turn causes people to try to control others and/or their circumstances to alleviate their stress by doing a lot of dead works and walking in carnality.

The truth is that once we open the door to the knowledge of good and evil, we become confused with all the messages we receive. The devil is the father of lies and knows how to deceive people. Good and evil coexist, and many times people are incapable of differentiating between them appropriately, which leads to confusion and division in relationships and society as a whole.

The effect of the tree of the knowledge of good and evil is present all around us. We have opened doors that should have never been opened. We have permitted vises in our lives that the Lord never sanctioned. We have exposed ourselves to too much evil in what we watch and/or listen to and wonder why we are so angry, frustrated, and suspicious. Some have questioned the authenticity of the Bible and as a result, they have lost their footing in a very confusing world. Others have tried to counsel people out of sin rather than communicating to them the importance of repentance. When evil is committed by someone we love, some of us justify our actions as if God’s precepts don’t apply to our special people. Some people have been considered unclean because they did not meet the religious standards of a chosen few and did not follow their preferences. All of this evil masquerades as “good” creating unrest, confusion, and frustration leading people to dead works to clean up the messes created.

How do we rest in God and do the good works the Lord has for us!? I will share this in the next devotional. 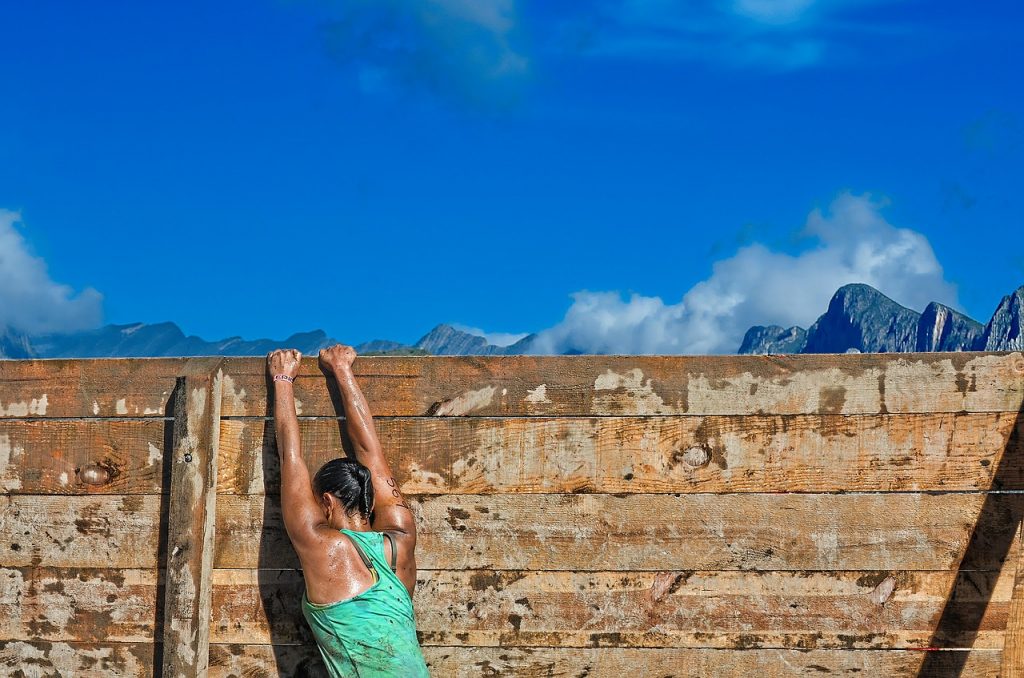 When we focus on our purpose, it can set us off course and potentially move us away from God’s  purpose and pleasure. It may even cause hindrance for others. The Lord is purposeful, and He has a plan and purpose for all He has created. We don’t have to strive to determine our purpose or fight to maintain what the Lord has assigned to us. …

Having a Greater Vision than Personal Purpose (Part II)Read More » 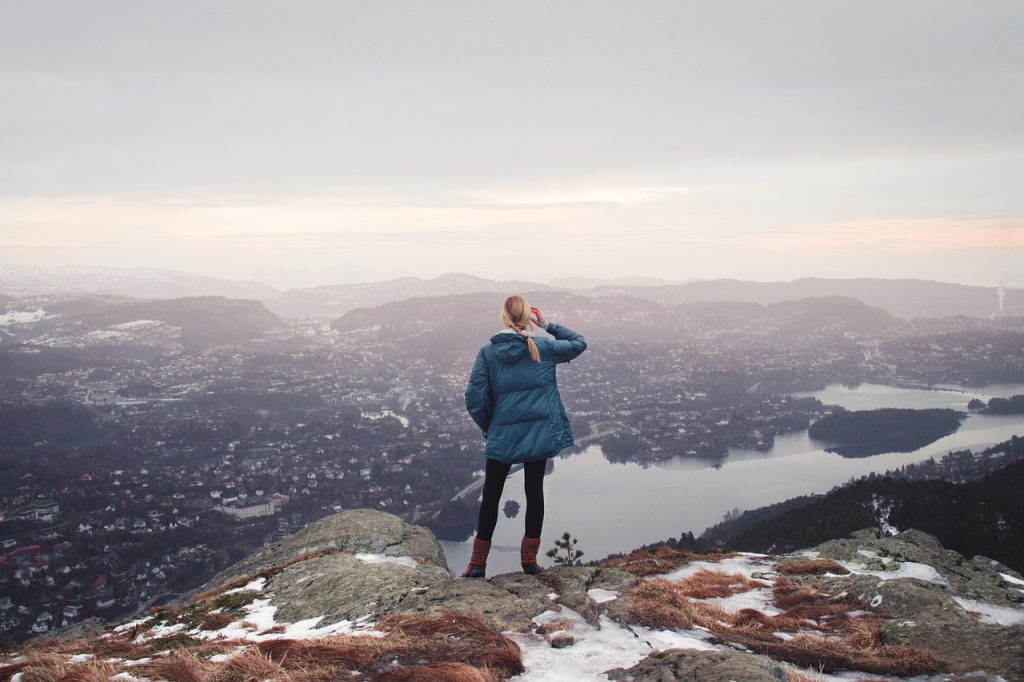 The norm in the American Christian culture is the desire to seek God’s purpose for our lives and to accomplish all that the Lord has planned for us to do on this earth. To a degree, that is a noble desire, but if we make it the focus of our walk with the Lord, it can derail us from the Lord’s greater purpose. …

Having a Vision Greater than Personal Purpose (Part I)Read More » 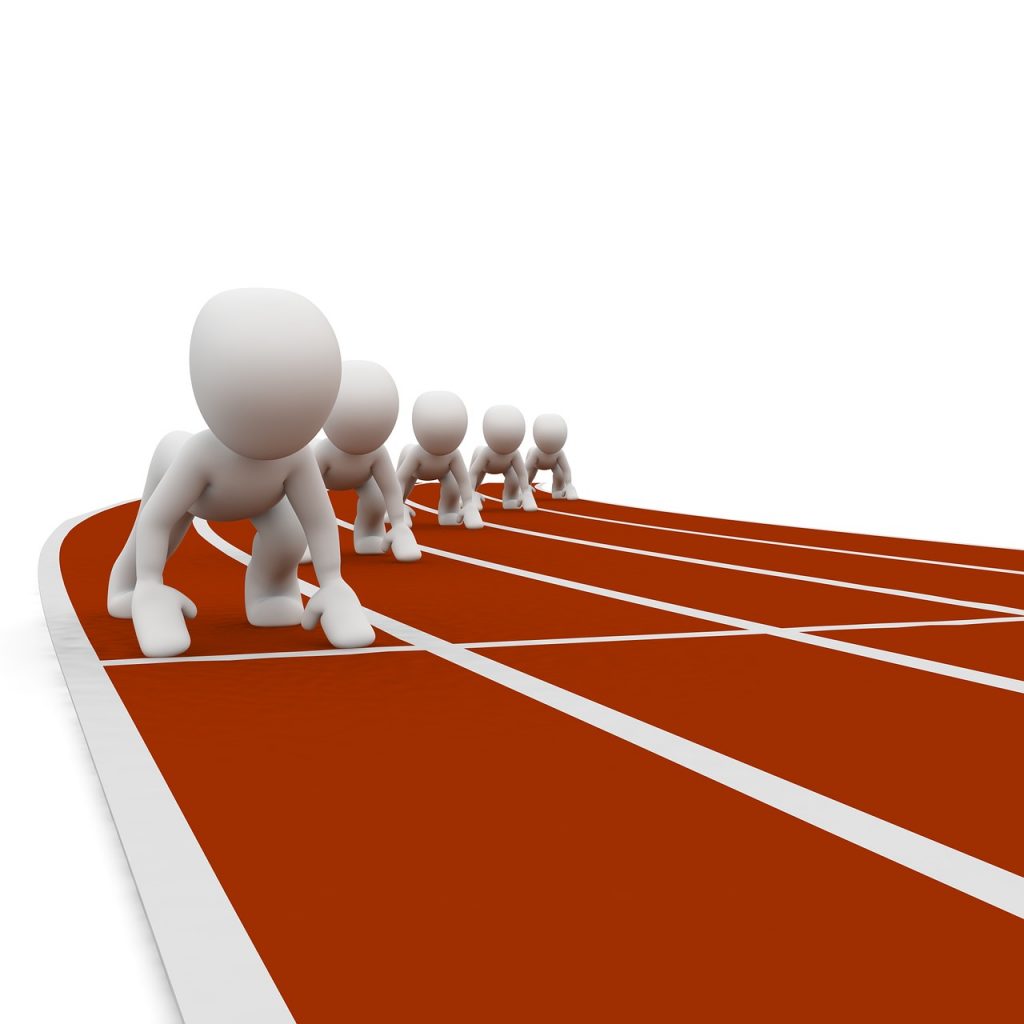 The Lord has territory for His children where they can live, function, glorify the Lord, and be fruitful, but when they use comparing themselves with others as a measuring stick to determine they are on track, it brings much frustration to some. … 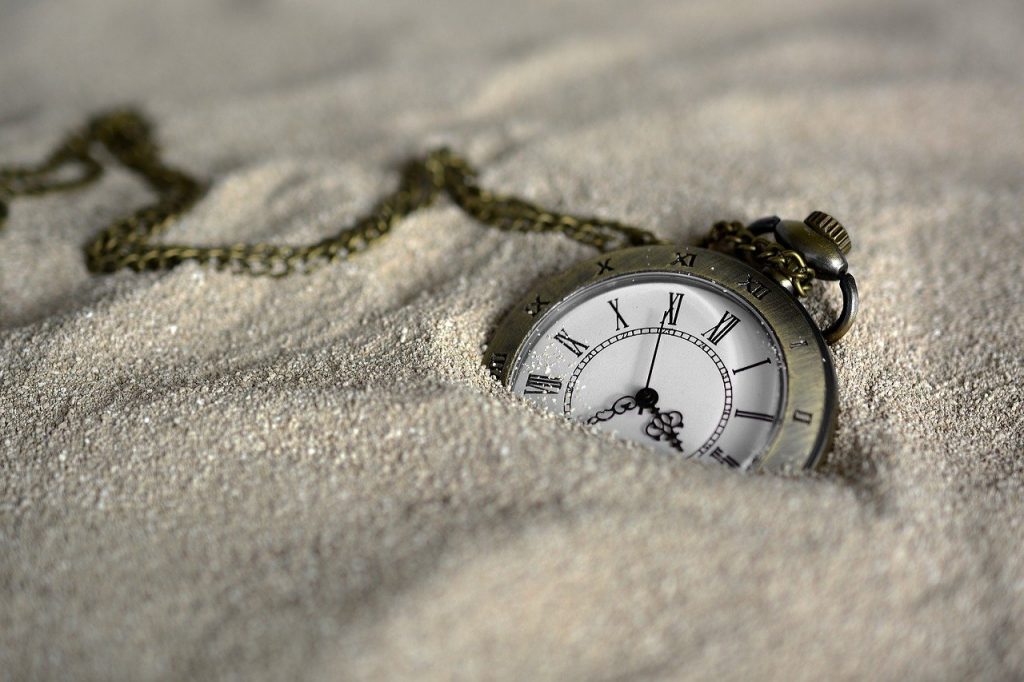 God’s timing is an important aspect of walking with Him. To live a surrendered life, we must trust God’s timing. The Lord is the master of time, and just as He has the power to keep the sun, the moon, and the galaxies in proper order and timing, He also directs His children’s steps according to His timing and His will.