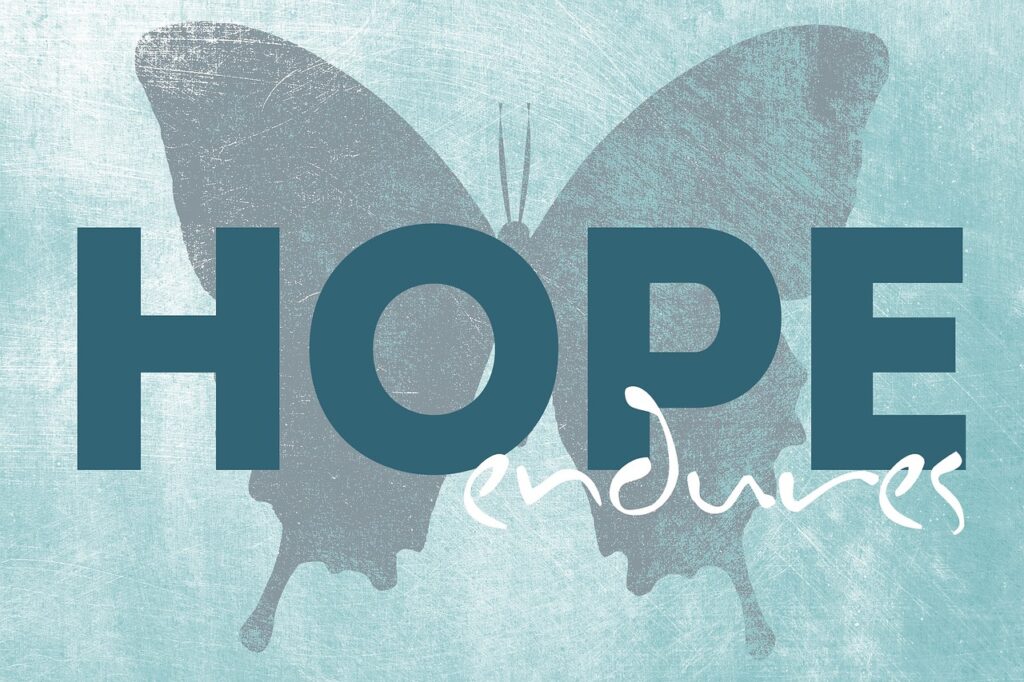 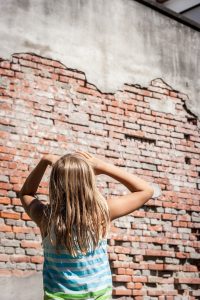 Living in a world full of selfishness and sin creates many opportunities for hostility towards others to develop. People can’t get along with others and create a wall of separation between them and others. If we are going to have an authentic walk with the Lord, we need to identify and address the walls of hostility in our lives. …

Blessed be the God and Father of our Lord Jesus Christ, who has blessed us with every spiritual blessing in the heavenly places in Christ, just as He chose us in Him before the foundation of the world, that we should be holy and without blame before Him in love,  having predestined us to adoption as sons by Jesus Christ to Himself, according to the good pleasure of His will, to the praise of the glory of His grace, by which He made us accepted in the Beloved. Ephesians 1:3-6 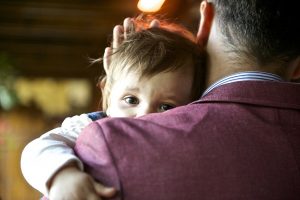 Paul began the letter to the Ephesians by explaining our redeemed relationship with Christ. He explained that the Lord has blessed us with every spiritual blessing in Christ and that He chose us before the foundation of the world! God’s desire for His people is to be in fellowship with Him and to live in His acceptance!

God created Adam and Eve perfectly to live and walk with Him! Because of the sin that they committed, Adam & Eve lost their relationship with a holy God and sin brought blame and shame into the world. By the time, it reached the next generation, murder had already entered the human experience through Cain (see Genesis 4:3-7).

After Adam and Eve, the blame and shame had grown to such a degree that Cain could not handle Able’s success and acceptance by God. Cain did not offer what the Lord had asked of him but instead of trying to make it right with the Lord, he became jealous of his brother and envied his acceptance. Consequently, Cain killed his own brother because he did not feel accepted by the Lord. His lack of acceptance had nothing to do with his brother. It was easier to push the blame on his brother rather than dealing with his lack of security before God and the shame and inferiority he felt!

Because we were all born in sin and shaped in iniquity, every person carries a sense of inferiority in them, which they try to compensate through various means such as performance, victim mentality, aggression, control, conformity, etc.  Unfortunately, the world’s voices including many parents’s voices is the voice of blame and shame, so people grow up not ever feeling good enough. There is nothing we can do to feel good enough and holy enough. The good news is that God never desires for people to remain in a state of sin, blame, and shame. Jesus, the holy Son of God,  was the only one who could bridge the gap and bring us back into the right standing with God and remove our shame, blame, and the guilt of sin.

As a matter of fact, Jesus made our relationship with God better than what Adam and Eve experienced! Adam and Eve were God’s creation but God did not call them son and daughter. Jesus came to open the door for a different kind of relationship. Jesus brought us to the Lord as adopted children, sons and daughters, inheriting all the spiritual blessings through Jesus’ work on the cross! Thank you Jesus!

In the new relationship, we get to explore God’s majesty, goodness, kindness, mercies, and grace and grow up to become more like His Son Jesus. This is God’s pleasure to reveal Himself to us and to allow us to be partakers of His divine nature. The more we become like Him, the more the lost world will see God on the earth and His glory and moral attributes will be revealed through His children! All glory to His name!

Image by Rotaru Florin from Pixabay