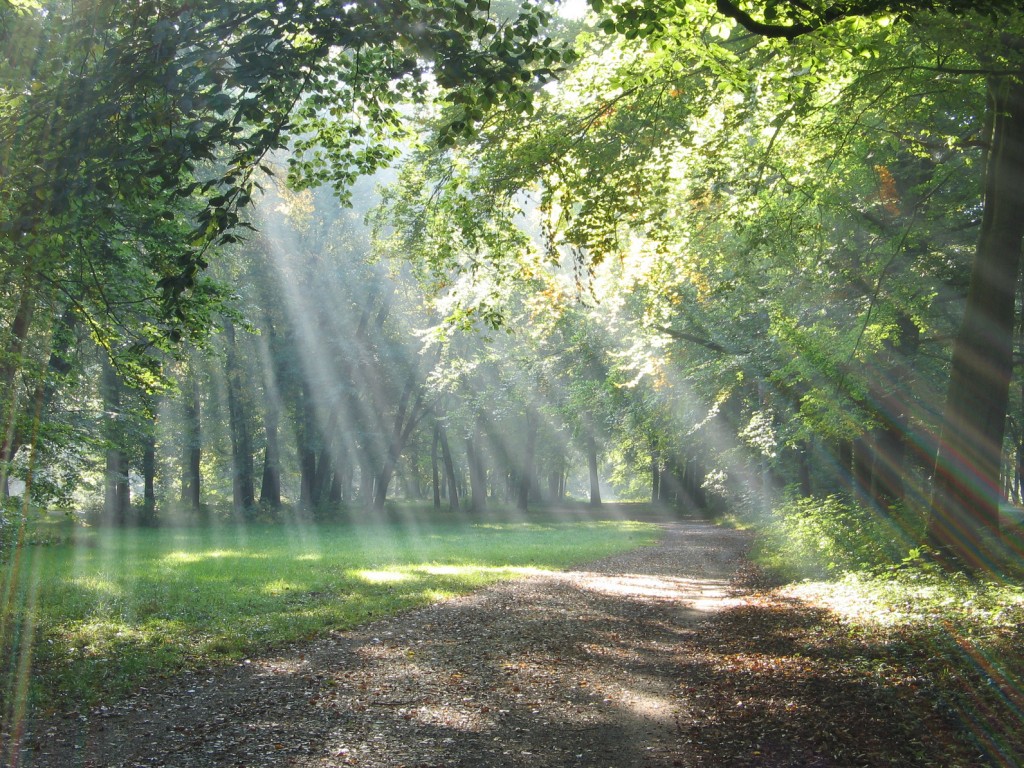 When we learn and honor God’s boundaries in our lives, we begin to see that His boundary lines have fallen in pleasant places for us.

O Lord, You are the portion of my inheritance and my cup;
You maintain my lot.
The lines have fallen to me in pleasant places;
Yes, I have a good inheritance. Psalm 16:5-6

Our walk with the Lord is a process of becoming like Him and, at the same time, discovering the territory that He has assigned to us.  In this process, we find that God has a purpose for our lives.  The Lord has a territory in which we operate in and He is the one who maintains and keeps it for us.

David declared that God’s boundaries have fallen in pleasant places for Him. This statement refutes the idea that Christianity boils down to a list of dos and don’ts and that it is oppressive and limiting. Some people will take our relationship with the Lord and make it tight and legalistic as the Pharisees did, but that is not how Jesus operated. The Bible shows us through the life of Jesus and the Apostles that we grow in our relationship with God, and in the process, we find true freedom and a vast territory for us to enjoy and operate in.

This doesn’t mean that we ignore or bypass God’s precepts or become sloppy in our walk with the Lord. To the contrary, God’s precepts and commandments create healthy boundary lines for our protection, and they are a major part of our success and freedom as a believer. As we honor the boundary lines that the Lord has created, we find that in the middle of this field, there is plenty of room to move around and live our lives with His abiding presence. We don’t have to worry every step of the way if we are in trouble with God. We learn to yield to the Holy Spirit and allow Him to lead and guide us in this territory.

When Apostle Paul met Jesus on the road to Damascus (see Acts 9), the Lord did not tell Paul right away everything He had planned for him. He only told him to go see Ananias. When Paul received his sight, he began to preach about what God had done for him and the fact that Jesus is real. At this point, Paul was just growing and testifying to the goodness of God.

It was over time that God began to unfold His plan for Paul. In Acts 13:1-3, the teachers and the prophets in the church of Antioch prayed and fasted, and the Lord directed them to separate Paul and Barnabas for the work He had for them. Paul and Barnabas were going to be sent to the various regions for the work of the ministry. We don’t know exactly how much time transpired from the time Paul was converted to the time he was sent out to preach to the Gentiles, but it could have been at least a decade or maybe more. The Lord did not unfold His plan for Paul all at once, but Paul’s ministry to the Gentiles became clear over time. He also ended up writing a large number of the New Testament books, which was the result of him communicating with the churches he had established through his ministry.

Similarly, our territory and the work the Lord has for us will unfold over time as well. Sometimes we are trying to peek into the future and determine how it is going to look like. At other times, we get frustrated because it is not looking like what we thought God had spoken to us. Some try to push the boundary of God thinking that they are fighting against the enemy. The truth is that we just need to relax and let God be God! He knows how to guide us if we are listening. Enjoy your relationship with the Lord and don’t allow the desire to accomplish and perform to steal your joy and peace.