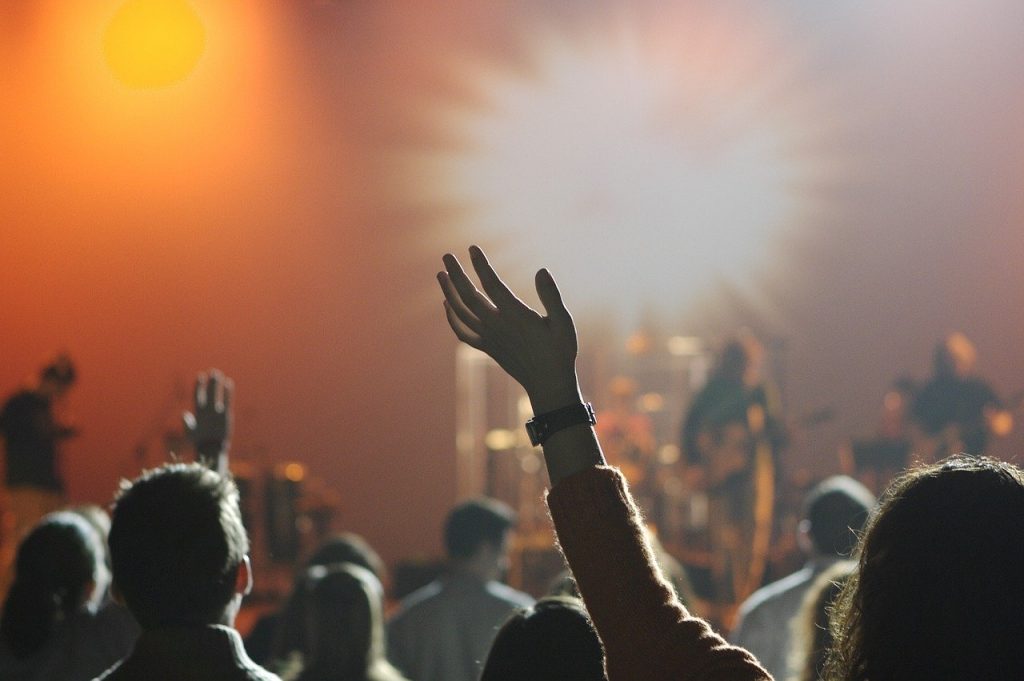 The Israelites quickly found out that God would not gloss over their man-made method of delivering the ark regardless of their joy and celebration!

Then David and all the house of Israel played music before the Lord on all kinds of instruments of fir wood, on harps, on stringed instruments, on tambourines, on sistrums, and on cymbals.

And when they came to Nachon’s threshing floor, Uzzah put out his hand to the ark of God and took hold of it, for the oxen stumbled. Then the anger of the Lord was aroused against Uzzah, and God struck him there for his error; and he died there by the ark of God.  And David became angry because of the Lord’s outbreak against Uzzah; and he called the name of the place Perez Uzzah to this day.

As the Israelites were celebrating the return of ark in their midst, God struck Uzzah in protecting the ark from falling off the cart. The ark should have never been on the cart to begin with. Furthermore, just because people were happy and singing, it did not mean that God was happy with their method of handling His ark!

The celebration must have stopped abruptly and the people must have scattered as the anger of the Lord arose against Uzzah. The fact was that Uzzah was not the only one guilty, but all those in charge, including David, were also guilty of placing the ark of God on the cart! They knew God’s prescribed way of handling the ark, and they should have known better. In reality, God was merciful with them, and He could have brought judgment on all of them, but He only judged the one who touched the cart.

If we are in the position of leading others, our actions impact others. Hence, it is important to do things according to what the Lord has directed rather than what we feel is right at the moment.

The scripture tells us that David became angry about what happened to Uzzah, and he became afraid. David thought he was doing a noble deed by bringing the ark of God to Jerusalem, but he did not expect that his deed and his celebration would turn into Uzzah being struck by God. This caused David not to do anything with the Ark, and he left it at the house of Obed-Edom for three months.

Are there things that you have been disappointed about!? Are you angry about some things that have not turned out the way you expected!?

Sometimes we are disappointed with the outcome of a good and noble deed. There are times that we may not be clear as to what went wrong and why things didn’t work out the way we expected. The disappointment can take the wind out of our sails. It can also cause us to lose the drive and motivation to continue to move forward. We can even question if what we are doing is really worth the cost. Our tendency is to just give up and move on.

Finally, David was able to bring the ark of God to Jerusalem and did it in such a way that pleased God. This time their worship and celebration was acceptable to the Lord, and David was able to show his heartfelt devotion to God the right way.

How long have you been in the position of anger and disappointment!? It’s time to get up and start moving forward.  Ask the Lord to show you if there is anything that needs adjustment. Allow the Lord to breathe hope in you again.  Get up and start moving in the direction that the Lord has led you. Most importantly, ensure that you are doing it God’s way regardless of the voices and enthusiasm around you.