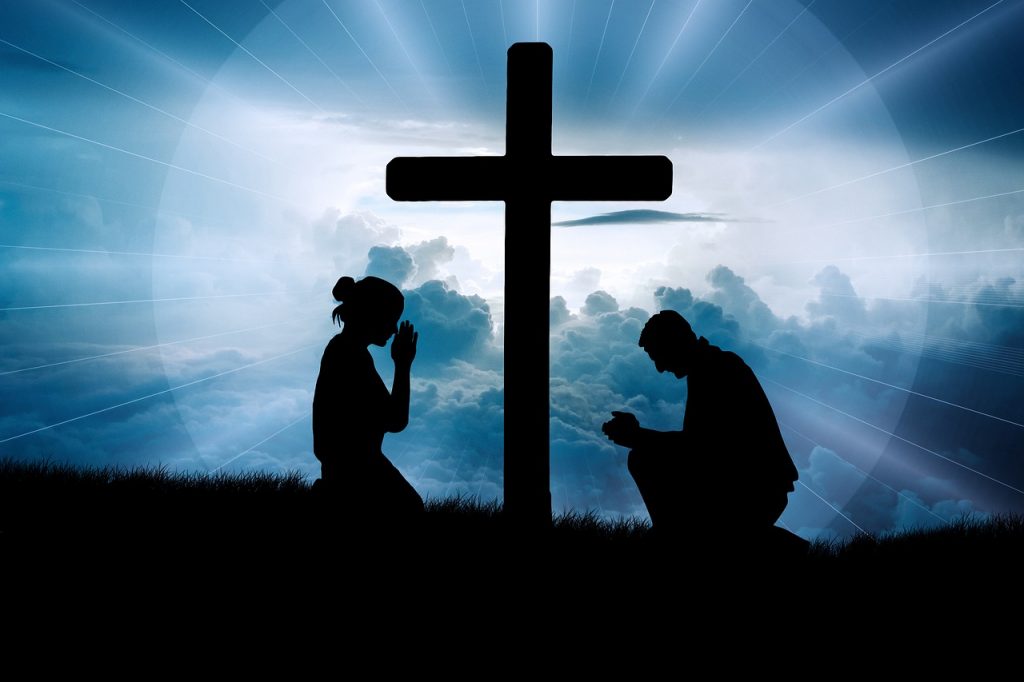 God’s Kingdom is far higher and wider than what we see with our natural eyes, and Jesus’ prayer helps us to glean the truth about the ways of the Kingdom.

“‘Our Father in heaven,
hallowed be your name,
your kingdom come,
your will be done,
on earth as it is in heaven.
Give us today our daily bread.
And forgive us our debts,
as we also have forgiven our debtors.
And lead us not into temptation,
but deliver us from the evil one.

For Yours is the kingdom and the power and the glory forever. Amen.

After Jesus honored His father’s name in the Lord’s Prayer,  He first prayed for God’s Kingdom to come and for His will to be done. His request gives the insight into the Kingdom:

In the next part of the Lord’s Prayer, Jesus asked for the daily provision. While the Lord has blessed humanity with abundance of provision and resources, He desires for us to walk with the awareness of His continual provision and presence in our lives. The Lord is not an absentee landlord, and He wants us to have the awareness of His goodness and provision on daily basis. Sadly, many people in the world live their lives as if God doesn’t exist, and they are proud of what they have accomplished not realizing that if it wasn’t for God’s mercies they would not have been able to accomplish any of it.

The Lord’s Prayer also shows us that His Kingdom operates in forgiveness. Contrary to the world system that operates on self-preservation and revenge, the Kingdom of God operates on the forgiveness that Jesus established on the cross. Jesus set us free, and He expects His children to remain free and in turn to free others by practicing forgiveness.

The Kingdom of God is far superior to any other power and authority on the earth, and God has set His Kingdom against the kingdom of darkness and evil that attempts to trap people in bondage. It is God’s desire for His people to be aware of temptations and the evil in the world and continue to ask the Lord to deliver them from it. Recognizing the enemy’s devices keeps His people innocent as dove and shrewd as a serpent and helps them to discern the deception and the manipulation of the enemy. The Lord is our shepherd,  and as we look to Him, He leads us in the paths of righteousness.