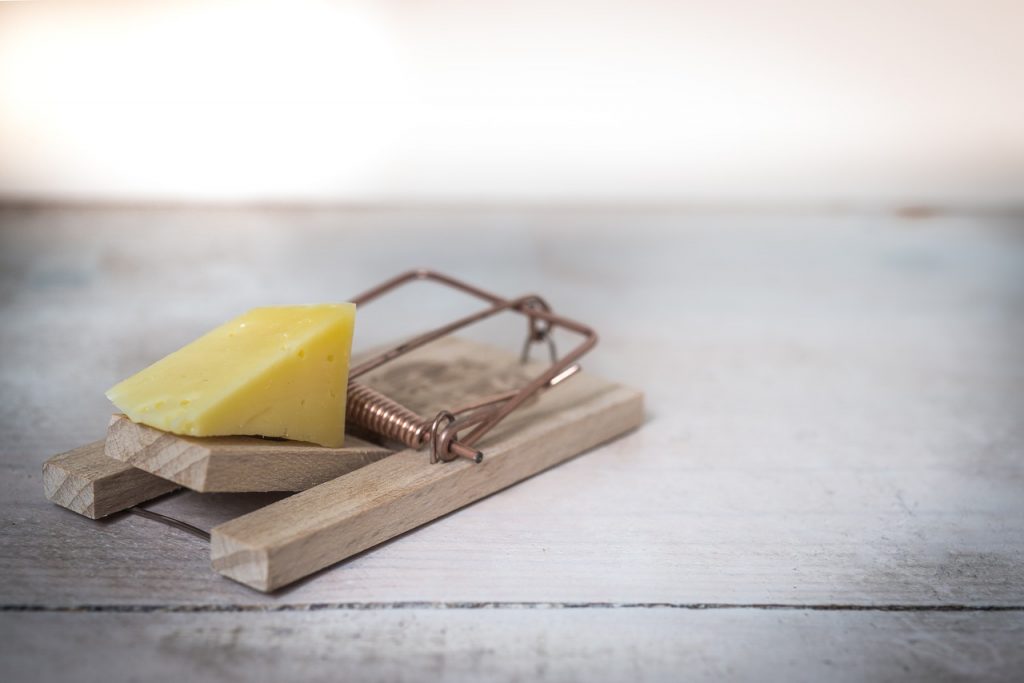 Now as they heard these things, He spoke another parable, because He was near Jerusalem and because they thought the kingdom of God would appear immediately. Therefore He said: “A certain nobleman went into a far country to receive for himself a kingdom and to return.  So he called ten of his servants, delivered to them ten minas, and said to them, ‘Do business till I come.’  But his citizens hated him, and sent a delegation after him, saying, ‘We will not have this man to reign over us.’

“And so it was that when he returned, having received the kingdom, he then commanded these servants, to whom he had given the money, to be called to him, that he might know how much every man had gained by trading. Then came the first, saying, ‘Master, your mina has earned ten minas.’ And he said to him, ‘Well done, good servant; because you were faithful in a very little, have authority over ten cities.’ And the second came, saying, ‘Master, your mina has earned five minas.’ Likewise he said to him, ‘You also be over five cities.’

“Then another came, saying, ‘Master, here is your mina, which I have kept put away in a handkerchief. For I feared you, because you are an austere man. You collect what you did not deposit, and reap what you did not sow.’ And he said to him, ‘Out of your own mouth I will judge you, you wicked servant. You knew that I was an austere man, collecting what I did not deposit and reaping what I did not sow. Why then did you not put my money in the bank, that at my coming I might have collected it with interest?’

“And he said to those who stood by, ‘Take the mina from him, and give it to him who has ten minas.’ (But they said to him, ‘Master, he has ten minas.’) ‘For I say to you, that to everyone who has will be given; and from him who does not have, even what he has will be taken away from him. But bring here those enemies of mine, who did not want me to reign over them, and slay them before me.’ ” Luke 19:11-27

I am continuing with the stories in Luke 19 as the Lord calls us to change in various areas of life! In the last devotional, I shared about Zacchaeus and how the acceptance of Jesus caused him to change his way of life!

In the above parable, the master decided to give different amounts of talents to his servants. The issue was not equality but stewardship. The first two servants stewarded well what was allotted to them and increased what was given to them. The master was pleased with both of them and gave them even more to manage. However, the third servant hid his mina and did not do anything out of fear of the master.

What Jesus addressed in this parable was not performance but stewardship. The scripture tells us that every good and perfect gift comes from above (See James 1:17). When the Lord blesses us, it is not just for ourselves; we are not called to hoard it but to be an outlet. The person who has been anointed by God has a responsibility to use it according to the Lord’s instructions and to be a channel of God’s blessing. God’s gifts are not just for us, and we cannot be selfish with them.  We should be open and available to use them and be a blessing as God has blessed us. 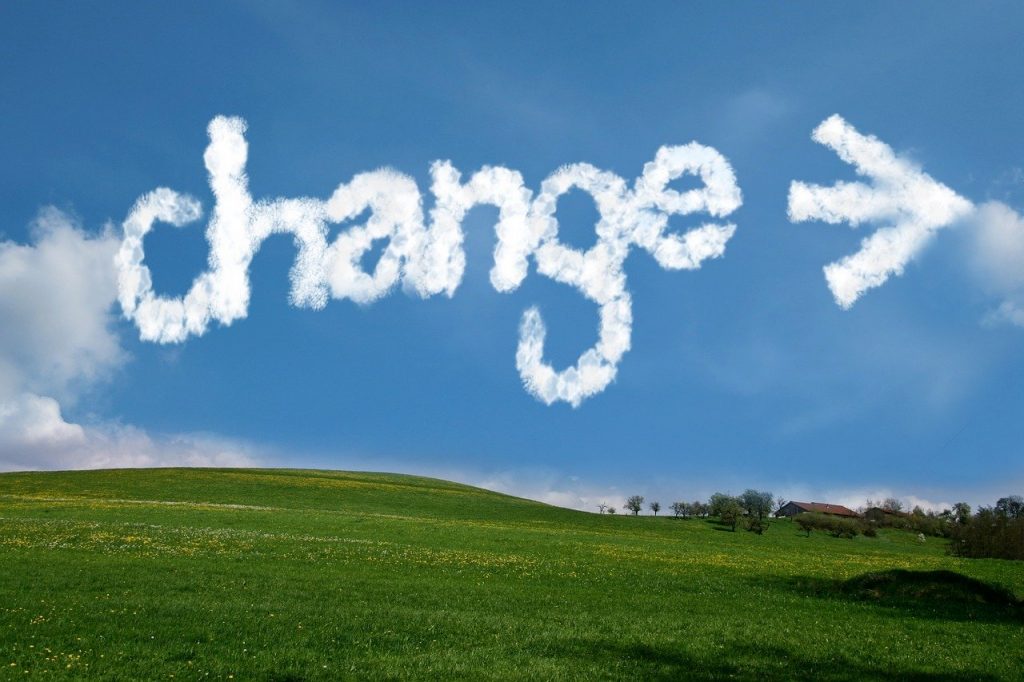 In the above parable, the master expected a return on his investment, but the third master was fearful and did not trust his master’s character. Whenever fear comes in, it sucks faith out of people’s lives and they no longer want to follow God where He leads. The flesh wants to do what is safe and convenient. Interestingly, fear can project itself as wisdom! We need to seek the Lord and allow Him to show us if our hesitation is due to fear or wisdom.

We don’t control the level of fruitfulness and multiplication, but we need to be faithful in sowing, nurturing, and putting to work what the Lord has blessed us with. Then in due season, God brings the increase, and we can reap a harvest because we have been diligent and unafraid to put to work what He has given us.

Is there anything that you have been afraid to begin? Ask the Lord to show you the reason behind the fear. Allow the Lord to speak to you and move forward. It’s time to change and not hide behind fear!

Therefore, since a promise remains of entering His rest, let us fear lest any of you seem to have come short of it. For indeed the gospel was preached to us as well as to them; but the word which they heard did not profit them, not being mixed with faith in those who heard it. Hebrews 4:1-2

For if Joshua had given them rest, then He would not afterward have spoken of another day. There remains therefore a rest for the people of God. For he who has entered His rest has himself also ceased from his works as God did from His. Let us therefore be diligent to enter that rest, lest anyone fall according to the same example of disobedience.  Hebrews 4:8-11 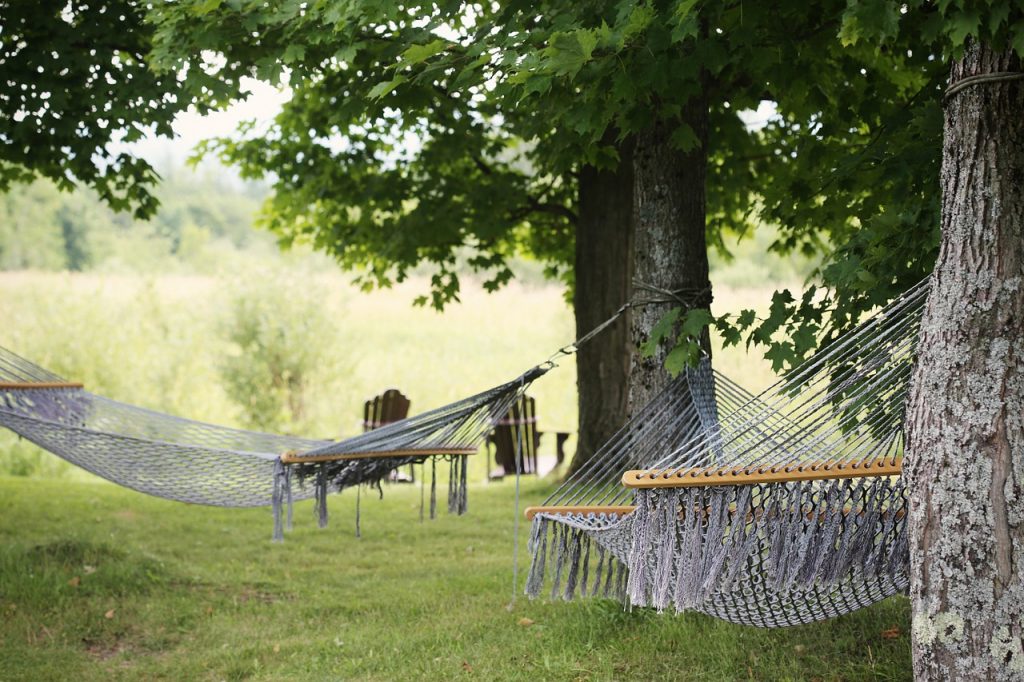 In Hebrews 3, the writer tells us that Israelites were not able to enter God’s rest because of unbelief. The writer goes on to tell us in chapter 4 that God’s rest was not appropriated in the life of Israelites because they did not mix faith with what they heard. However, God’s promise of rest still stands for His children. Jesus came to bring us rest from dead works, toil, and anxiety. The Lord’s provision of rest continues to be available for those who believe Him and take Him at His word!

We live in the age of education and information! It is all about learning, reading, and giving mental ascent to some new idea. As Christians, we also fall prey to this approach by thinking that by just reading more books or listening to more sermons, we will become stronger Christians. While reading and listening about the things of God are good things to do, the main ingredient in developing our relationship with the Lord is faith that leads to obedience! When we hear the truth, we must believe that God’s word is trustworthy and that He will accomplish what He has promised us. If we don’t take God at His word, what we hear is not going to profit us, and we will eventually get discouraged and disillusioned in our walk with the Lord! In this case, we must believe that rest is possible, and it is a blessing from the Lord that overcomes the curse of sin and toil!

The word “rest” in the above passage is about ceasing to work or an “intermission.” I like the word picture “intermission” in that it is temporary. When we watch a play, there is usually one or two intermissions during the play. This gives an opportunity for all the actors to have a little rest, and it prepares them for the next part of the play.

The Lord desires for us to live and move from the place of rest. This means when we are busy, we are not toiling or striving. We are in tune with God’s timing and seasons. In addition, the Lord places intermissions in our walk with Him where He wants us to rest and to be at peace without doing much. Many of us are afraid of resting because we think it might be permanent or are worried about others’ opinion of us. We’re concerned that we may look barren if we didn’t have something to make us look busy. We fear looking less important or valuable. All those thoughts are the lies of the enemy, and we need to reject them as such.

God created rest, and it is part of His plan for us! If we run away from resting, then we are running away from how God chooses to operate in the lives of His children and His creation. This leads into carnality and disobedience. While in the natural we may accomplish much, one day we will realize that it was not worth the toil and the stress we put on ourselves and our family.

Are you living in the rest of God? Has the Lord placed you in a season of intermission? What is your response to this season? Continue to seek the Lord and thank Him for the season of rest. Allow Him to comfort you and strengthen you during this time. Allow Him to work things out His way and in His timing.