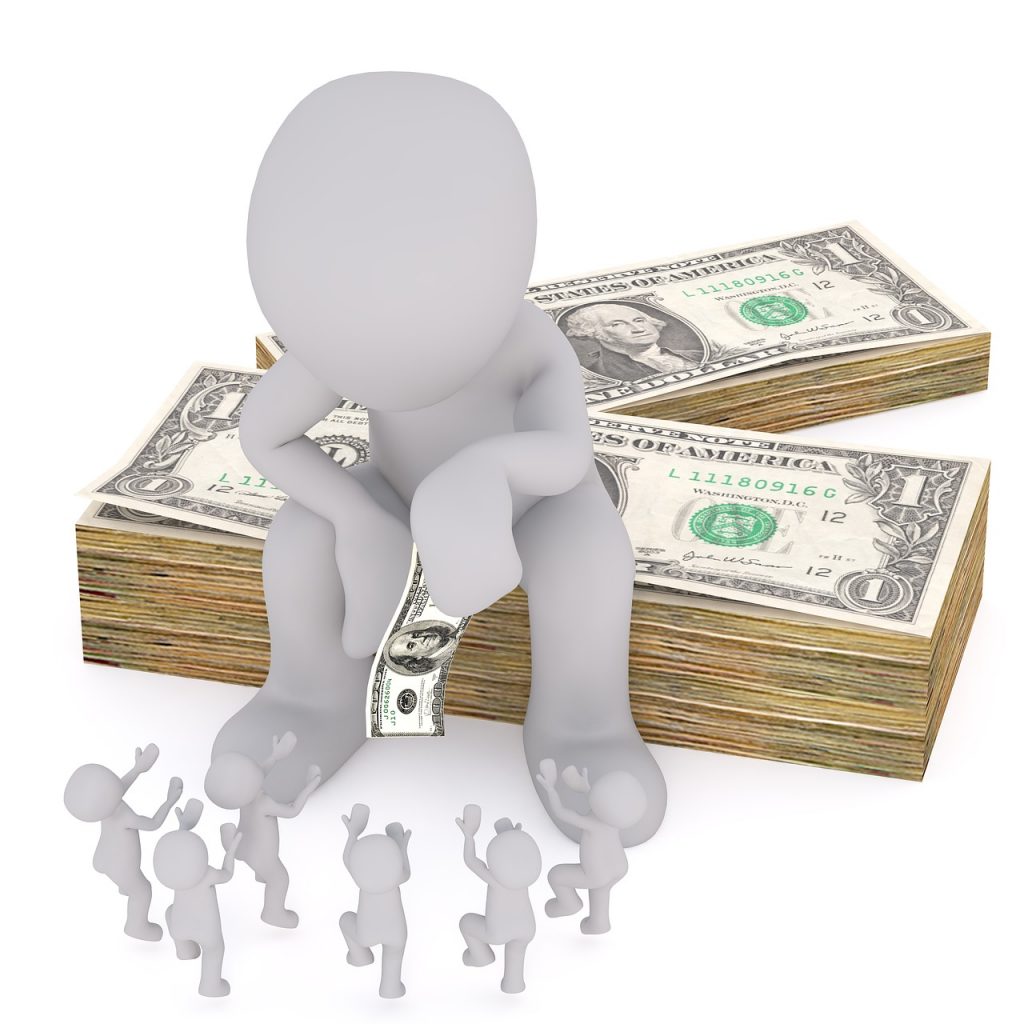 Capitalism versus socialism has been a hot topic in the current era, and people on both sides advocate for their views. These two systems determine how industries function, the level of taxation, the freedom of choice, invention opportunities, risk taking, the quality of service, and a whole host of other factors that impact every person’s life. In this devotional, I will share the differences between these two systems and what the Bible principally instructs us about these important issues.

Below is the definition of these two terms according to Webster’s dictionary:

Socialism: “Any of various economic and political theories advocating collective or governmental ownership and administration of the means of production and distribution of goods…”

What is the difference between capitalism and socialism in terms of individual responsibility and production?

In capitalism, the government is restrained in its intervention in private property, ownership of various industries, and the control of production.  This gives freedom for people to make their decisions in ownership, business, lifestyle, and wealth production.

In socialism, the government takes on larger role in taking control of various industries, and it produces “one size fits all” solutions that could be ineffective, wasteful, and costly. Furthermore, when a government gets involved in any industry, it becomes the major supplier and consequently removes competition. It’s the competition that allows companies to improve their products, innovate, and provide greater customer satisfaction in order to keep their customers.

For example, our education system is under the control of state government. The benefit is that it allows every child to go to a public school for free. However, it’s very costly and it does not provide quality education for many of the students. The state of California spends $20,000 per pupil, and they are at the bottom (41st) in quality of education. If parents are not happy with the quality of education or the content of curriculum, they don’t have any other free options except homeschooling. If parents had access to that money and could choose where they spent the money for their children’s education, things would be very different. The schools would have to provide quality education and curriculum, otherwise parents would not enroll their children in those schools. In recent decades, we have seen the deterioration and radicalization of education in the public school systems impacting generations of students and resulting in significant changes in politics, media, universities, and court decisions.

What does the Bible say about economic systems?

Principally, the Bible deals with personal responsibility at a spiritual and natural level. In Genesis, God held Adam and Eve accountable to their sin and placed a curse on each of them individually for disobeying Him. Furthermore, salvation is a personal decision, and we cannot collectively make that decision for other family members, church members, or people in the community. We can’t rescue people out of their bad decisions and lifestyle, even though it may be detrimental to them. This means the change always begins with one person at a time, and then it moves outward to the larger spheres of government.

In the parable of the talents, Jesus showed that not everyone receives equal amounts of resources and abilities in life, but the master held each of them accountable to producing something with what they were given. When the master saw the three servants, he did not redistribute the wealth of those who had gained more talent. Instead, he applauded the efforts of the faithful servants (the ones with five and two talents), but he called the man with one talent, “wicked and lazy servant” for not using what he had.

In our day and age, some people would look at the servant with one talent and feel sorry for him in the name of compassion. The truth is that God expects everyone who is capable, to work hard and earn a living. We should also have avenues of giving to those who have fallen on hard times, but it should always be with the goal of helping them to get back on their feet.

6 thoughts on “God and Government – Capitalism Versus Socialism”