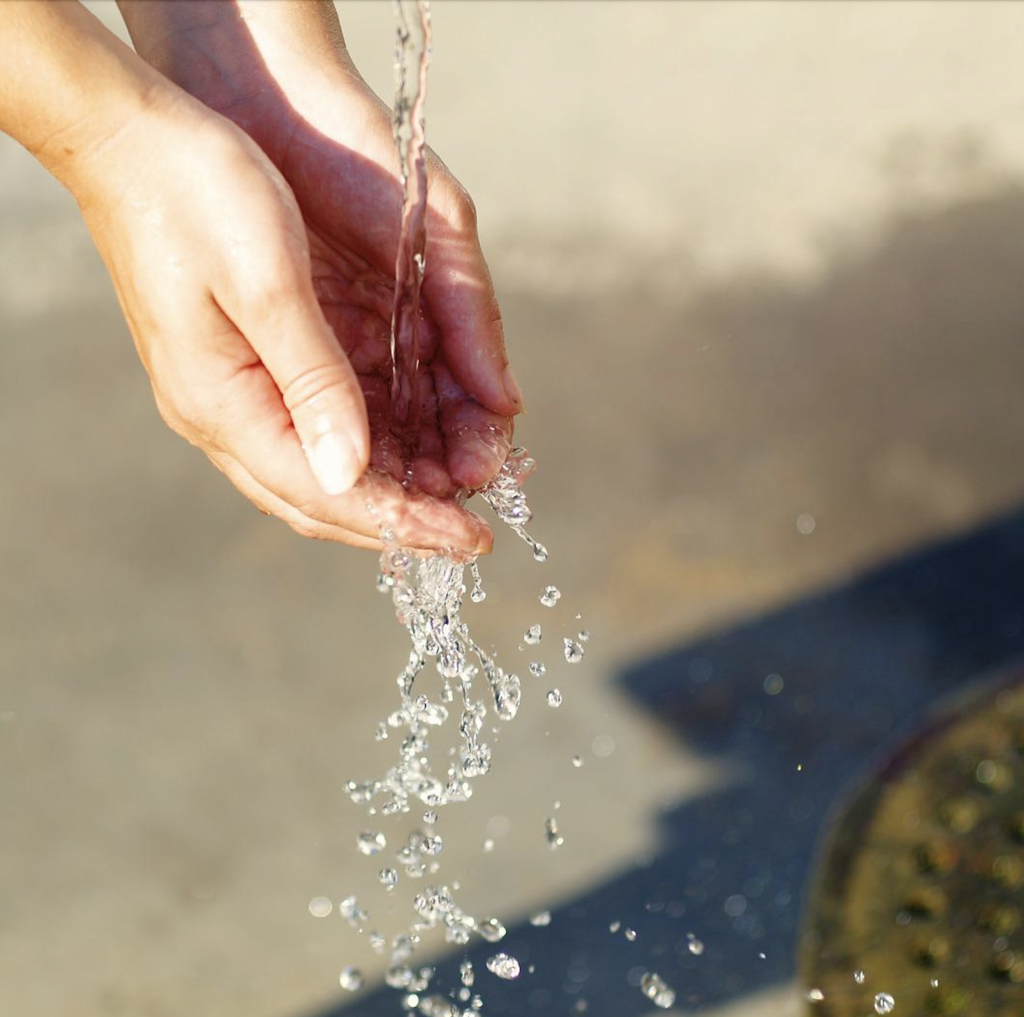 As God’s people we are called to have hope for the lost and the sinner. This is what Jesus did with the woman at the well!

Therefore, when the Lord knew that the Pharisees had heard that Jesus made and baptized more disciples than John (though Jesus Himself did not baptize, but His disciples), He left Judea and departed again to Galilee.  But He needed to go through Samaria.

So He came to a city of Samaria which is called Sychar, near the plot of ground that Jacob gave to his son Joseph. Now Jacob’s well was there. Jesus therefore, being wearied from His journey, sat thus by the well. It was about the sixth hour.

A woman of Samaria came to draw water. Jesus said to her, “Give Me a drink.”  For His disciples had gone away into the city to buy food.

Then the woman of Samaria said to Him, “How is it that You, being a Jew, ask a drink from me, a Samaritan woman?” For Jews have no dealings with Samaritans. John 4: 1-9

Jesus met a Samaritan woman at the well who, culturally, was the wrong wrong race, wrong gender, and the wrong type of woman to interact with. However, that did not stop Jesus from reaching her!

On the contrary, Jesus saw a woman who was thirsty for truth and confused about who to worship. In addition, she had a low view of herself being a Samaritan woman.

Jesus asked her for water and that even surprised her. The Jewish people certainly would not have wanted to drink from Samaritans’ cistern. Furthermore, culturally men did not talk to female strangers. Although Jesus knew this woman’s history that did not stop Him to talk to her and ask her for water. He certainly didn’t need her water, but He struck up a conversation that opened the door for Him to minister to her.

Jesus’ approach to this woman was ingenious. He approached her with his need/desire for water and in the process opened the door for her to ask questions and reveal her vulnerability. On the other hand, When we see people with issues, we tend to either avoid them because they seem unclean to us, or we are looking for ways to show them they need help. Furthermore, People tend not to approach those with reputation because they are concerned that their reputation will be tarnished by associating with them. That was not a concern for Jesus. Her freedom was more important than how He was perceived by others.

Jesus gave this woman more honor than she had probably never received. Men had rejected her. People shunned her because of her reputation. But Jesus came to give her living waters so she won’t have to thirst again. She no longer had to thirst for men’s attention to make her feel important and valuable only temporarily. She now could worship the true God and no longer be confused who to worship and where to worship Him. The woman at the well was freed up because Jesus took a risk with her, and her community was blessed because they also heard the good of news of salvation and freedom.