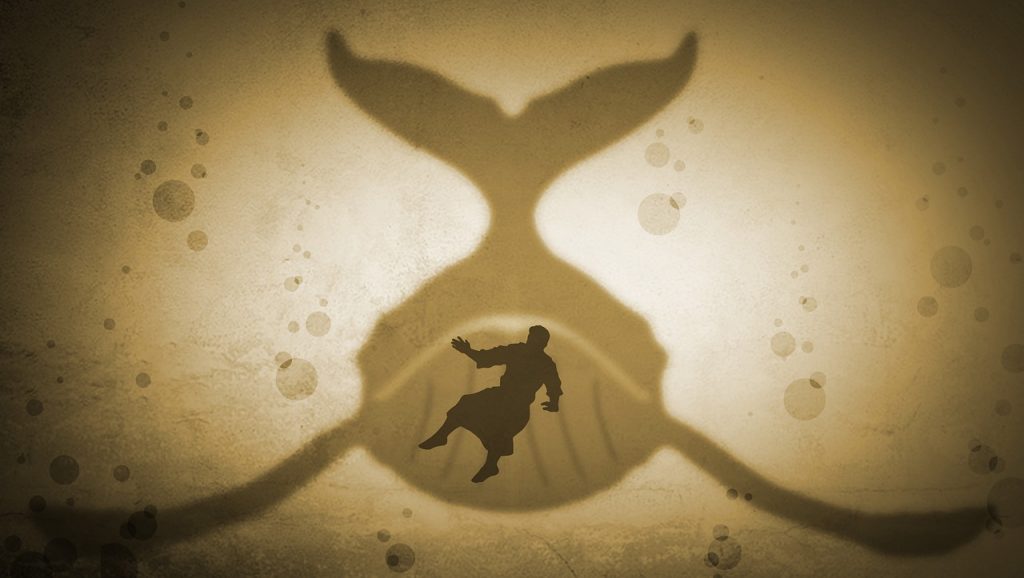 The book of Jonah tells us a story of an unwilling prophet who attempted to run from the presence of the Lord and disobey God’s assignment. However, Jonah was not successful in his effort, and as a matter of fact, he put others’ lives in danger because of his disobedience! Jonah had to face the fact that it was God’s will for him to go to a people group he didn’t like and warn them about the upcoming judgment. We can have similar attitude to Jonah when it comes to some people.

Now the word of the Lord came to Jonah the second time, saying, “Arise, go to Nineveh, that great city, and preach to it the message that I tell you.” So Jonah arose and went to Nineveh, according to the word of the Lord. Now Nineveh was an exceedingly great city, a three-day journey in extent. And Jonah began to enter the city on the first day’s walk. Then he cried out and said, “Yet forty days, and Nineveh shall be overthrown!” So the people of Nineveh believed God, proclaimed a fast,.. Jonah 3: 1-5a

Then God saw their works, that they turned from their evil way; and God relented from the disaster that He had said He would bring upon them, and He did not do it. Jonah 3:12

Jonah Reluctantly went to Nineveh and delivered possibly one of the shortest prophetic words. He stated, “Yet forty days, and Nineveh shall be overthrown!” He did not tell them why there were going to be overthrown nor did he tell them how to avoid it. Jonah was not interested in seeing these Assyrians experience the mercy of God. He was technically obedient, but in his heart, he had no desire to see these people repent.

Interestingly, Jonah had just experienced the mercy of God when the Lord rescued him from the belly of a whale even though he was being disobedient. Jonah could have lost his life, but God gave him another chance. Similarly, we have sinned many times in the past and our merciful Lord has forgiven us and delivered us. However, we don’t see our sins as offensive as others’ sins. We may intellectually agree that we are all sinners in need of the forgiveness and the mercy of God, but when it comes down it, we see others’ sins more reprehensible and unpardonable than ours.

Jonah had no love or compassion for Assyrians. He didn’t want to see them repent because then God hold back His judgment on them. Jonah actually became angry when he saw the repentance of the Assyrians.

When we hold offenses and grudges against a person or a group of people, it hardens our hearts towards them. We try to avoid them or run away, so we won’t have to face them. It takes away the desire to pray for them, reach out to them, or minister to them. How far have you been running away from the people that God wants you to reach out to!?

With the ease of access to social media,  we don’t even need to be in direct contact with anyone to get offended. These days, as the political process has been taking place in our country, people are posting all kinds of things that we may find offensive, rude, unkind, and hurtful. It is easy to get offended, look down on people, and develop stereotype opinions about them.

We need to guard our hearts and not get swept up with all the emotions and bickering these days. The Kingdom of God is more powerful and precious than any of these issues, and we need to continue to be in a position to win souls and help those who are willing to be helped. God in His mercy has forgiven us from all our sins because Jesus took the punishment for them. In turn, He wants us to have His heart for people.

Image by Jeff Jacobs from Pixabay