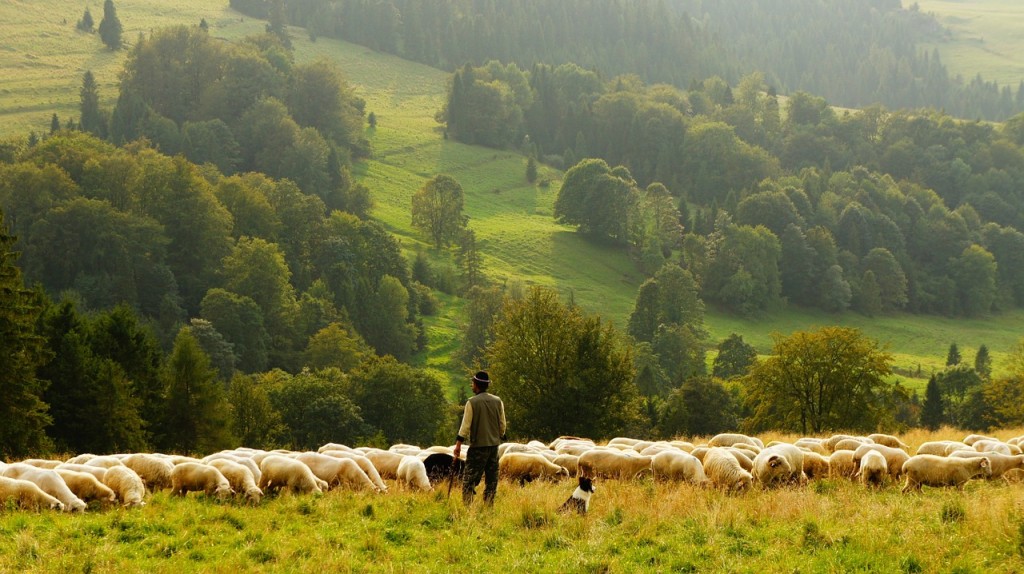 I shall not want

Psalm 23 is a beautiful passage about God’s heart and His desire for His people.  In the next few devotionals, I will share what the Lord is speaking to us from this passage.

Definition of “not want” according to Strong’s Concordance: to lack, be without, decrease, be lacking, have a need.

David grew up as a shepherd boy, and he spent most of his time as a boy taking care of a bunch of sheep that did not communicate with him or provided a good company. In contrast to dogs, sheep are not relational. They don’t get excited to see their master or try to jump on his/her lap. All they want is to be fed and not to be afraid of their surroundings. However, as a good shepherd, David knew that without him his sheep would not be able to survive. They needed his continual help or they could have either died of hunger and thirst, or would have been eaten up by the predators.

Similarly, God as a good shepherd, continues to watch over us because He knows that we are in desperate need of His care on a regular basis. There are times we can be as sheep just wanting to get our needs met, but the Lord remains merciful, kind, and caring towards us.

David saw the Lord as his good shepherd and the one who met his needs. He lacked nothing because God was his shepherd. The Lord had walked with David all the days of his life. Even when his own family did not think much of him, the Lord cared for him and thought of him.

When Samuel came to Jesse’s house to anoint one of his children as the future king, David was not invited by his father Jesse to the event, but God had still a plan for His life. David didn’t even know that he lacked something or was about to miss out on an important meeting. But God had his back. God took care of David’s lack by not allowing Samuel to anoint any of the other seven of David’s brothers. David had no lack because God knew David’s needs.

During this time, when everyone is talking about lack and needs, it is easy to get caught up with circumstances and be influenced by all the negativity. However, the Lord has not changed. God is still on the throne, and He is powerful. The good shepherd is still involved and willing to take care of His own and provide for their needs. God knows our needs more than we are aware of them. He watches over us even in our sleep.