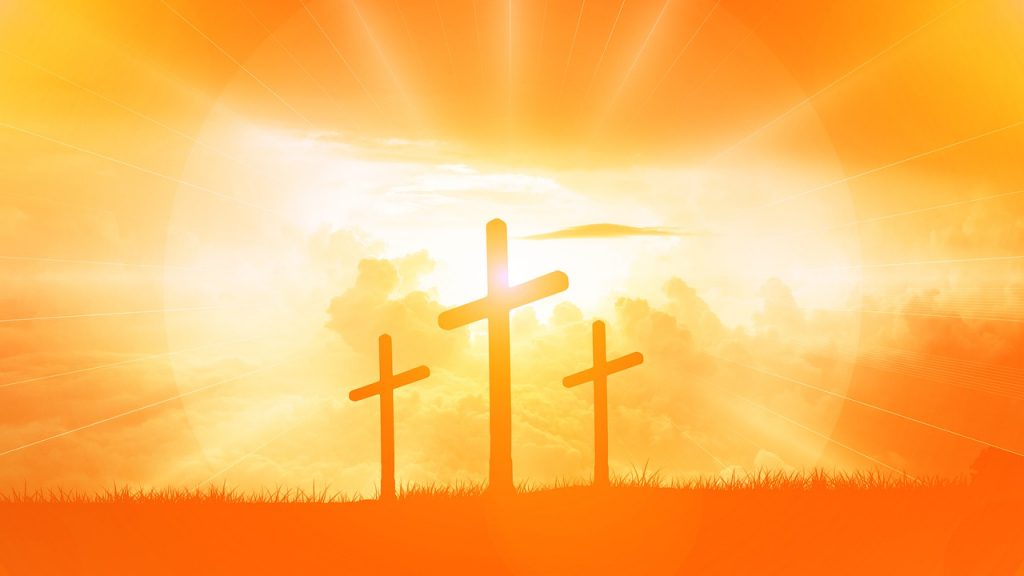 The significance of light in nature cannot be overstated. Light facilitates life and allows God’s creation to grow and prosper in a healthy way. Similarly, we need God’s light for our spiritual well being. Without the light of God. humanity is disoriented stumbling around in the darkness. Jesus declared Himself as the light of the world. He came to turn on the light in a dark world to help people see clearly and choose life!

Then Jesus spoke to them again, saying, “I am the light of the world. He who follows Me shall not walk in darkness, but have the light of life.” John 8:12

“Light, the essence of life itself. Without it we simply would have nothing. It’s incredible to think that something we often don’t notice simply because it is always present, though not tangible, is the most valuable resource on this planet. Light is the main source of energy for all living organisms. Plants, main sustainers of life, are crucial in this conversion process and need light for photosynthesis that enables them to make their own food and food for others. And, perhaps more importantly, photosynthesis produces oxygen too! ” (bulbolight.com)

Spiritually, Jesus is the essence of light and life. While the world has been in the desperate need of Jesus, people rejected Him. The light of the world made His dwelling among us, but many hid themselves in the dark. He came as the answer to life, but everywhere He went, His enemies tried to take His life. He preached the truth in the synagogues, but the truth was too painful to the religious leaders who were supposed to be the guardians of truth. He came full of authority to set the captives free but many Israelites claimed that they had never been in captivity. He delivered people from demons but was accused of having demons (Mark 3:22). He committed no sin, but He was crucified between two criminals. He was the most gentle and humble person but became the most intimidating man to the ruling powers.

In reality, things are not any different now.  Truth is not popular and many are intimidated when the word of God is preached. While Jesus’ ministry and His resurrection should be good news to humanity, many prefer to remain in the shadows of life than to come to His marvelous light.

The beauty of God’s light is that regardless of how dark the world may seem, Jesus has already overcome the darkness. His light will never go out. The darkness cannot overcome the light of Jesus. God’s resurrection power still brings hope and resurrection to any person who seeks Him.  He has all power and authority to overcome evil and bring mercy, healing, and salvation for those who seek the true light.

When I was first introduced to Jesus at age 13, I did not know very much about Jesus except the stories I had heard about Him. That day in a small village in Iran, I heard it preached that I was a sinner in need of forgiveness and that Jesus paid the price for me on the cross! I believed it and agreed with it. I accepted Jesus that day, and His light came into my heart. I did not know that my heart was in darkness until I accepted Jesus and felt like a light had been turned on in my heart. I praise God for reaching me and saving me that day. That was the starting point of my walk with God.

If you don’t know Jesus personally, He is ready and willing to share His light with you. If you are in confusion or hopelessness, call on His name. He is faithful and merciful, and He can save you from the path of destruction and give you hope for your future. At the top of this page, there is a tab titled, “Salvation Prayer.” You can use this prayer to confess your sins, accept Jesus as your savior and Lord, and begin a new life with Him. His light will shine in your heart and you will become a new creation. The Lord will embrace you with His love and you will begin a journey with God that will be life-changing!