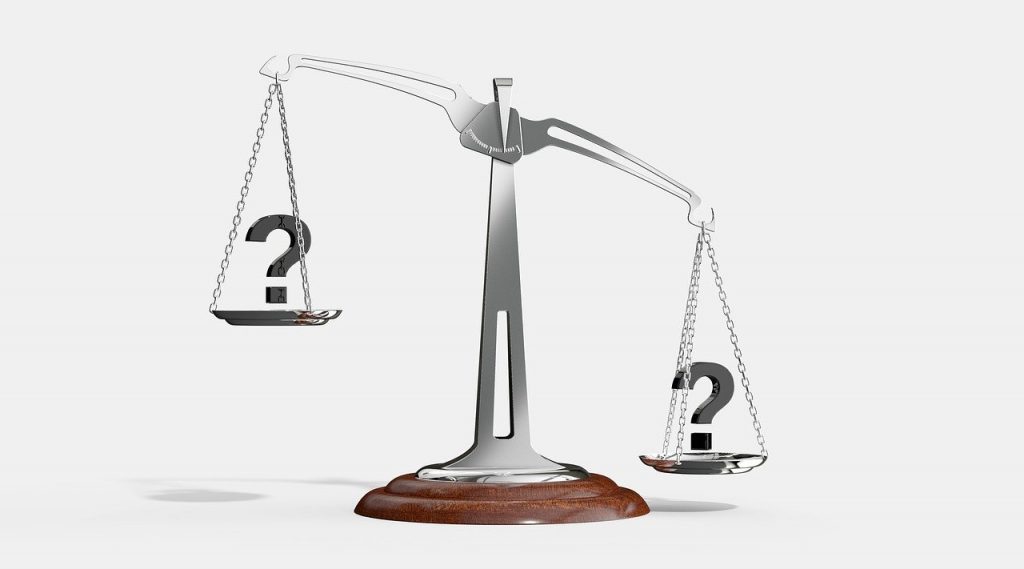 One of the consequences of personal truth is that it undermines objective standards avoiding scrutiny by others. That means objective standards are replaced with what one feels, thinks, or experiences. This trend also results in justice and prejudice to be in the eyes of the beholder, and others cannot challenge or question it.

Personal Truth can be a lie

One of the problems with personal truth is that it presupposes that man is good and all his thoughts, feelings, and actions are motivated by truth. However, the fact remains that man’s nature is sinful, and apart from Christ’s redemption there is nothing good in man. Our carnal nature is bent on self-preservation, which means that fear and pride are the main motivators of a natural man. Furthermore, there is the demonic world that continually torments people with lies telling them that they are not valuable and everyone is out there to get them. Hence, people’s personal truth is very skewed and cannot be trusted.

For the weapons of our warfare are not carnal but mighty in God for pulling down strongholds, casting down arguments and every high thing that exalts itself against the knowledge of God, bringing every thought into captivity to the obedience of Christ, and being ready to punish all disobedience when your obedience is fulfilled. 2Corinthians 10:4-6

Everyone including the believers are bombarded with all kinds of negative thoughts and feelings that are against the will of God. Those ungodly thoughts many times do not sound like an argument neither do they appear evil. Paul must have experienced these kinds of thoughts himself, and he knew that the believers are going to need help in this important area. The dangerous reality of personal truth is that it cannot be challenged against any standards including the Bible, but the Bible tells us that we need to take every thought (including every personal truth) captive and subject it to the obedience of Christ.

Personal truth opens the door to injustice and prejudice

Righteousness and justice are the foundation of Your throne; mercy and truth go before Your face. Psalm 89:14

The Lord executes righteousness And justice for all who are oppressed. Psalm 103:6

The Lord cares very much about justice. The Bible defines what is good and evil and what is just and unjust. Contrary to God’s objective truth, personal truth is completely subjective, and it does not look for fairness nor justice. Personal truth is not concerned with facts but only with a person’s experiences.

How can we establish justice if facts cannot be demanded!? For example, if a person believes that she is hated by others, does this mean it is true? Do she need to provide evidence for the hatred? How will the evidence be judged for its validity!? Is it possible that the she is prejudiced? Are we allowed to question her behavior and determine if she provokes negative reactions? Is anyone allowed to challenge her views?

Interestingly, personal truth was meant to be a push back against the prejudice of those in power, but in reality it produces a different brand of prejudice where others cannot question or challenge a personal prejudice! You see justice is in danger when personal truth rules the day. It is a matter of time for a group of people to be deemed dangerous and the society as a whole has to accept it because of people’s personal truth.

What if a group of people decide that Christians are dangerous in society!? Can anyone challenge their personal truth? Do they need to show any evidence about the validity of their feelings? Do the evidence need to show any form of harm? Or is it enough for people to claim that they feel uncomfortable or judged by Christians!?

I hope this series of devotionals helps my brothers and sisters in Christ to really think about what they are aligning themselves with. Everyone has their own personal truth, but, as believers, we have to seek God’s higher truth, which is the word of God. His truth surpasses all knowledge, all authority, and all personal truth! The world needs Christians who are full of faith and hope. We need to be willing to do the hard internal work of being healed, so we can be the children of light in a crooked and lost world and love our neighbors as ourselves.

Image by Arek Socha from Pixabay