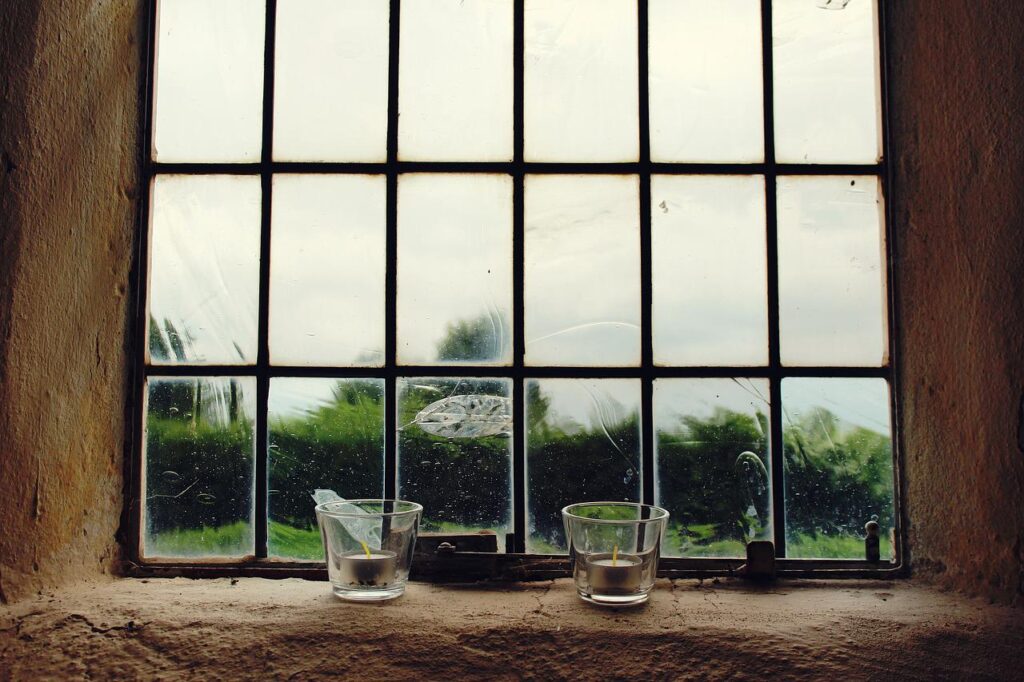 It pleased Darius to set over the kingdom one hundred and twenty satraps, to be over the whole kingdom; and over these, three governors, of whom Daniel was one, that the satraps might give account to them, so that the king would suffer no loss. Then this Daniel distinguished himself above the governors and satraps, because an excellent spirit was in him; and the king gave thought to setting him over the whole realm. So the governors and satraps sought to find some charge against Daniel concerning the kingdom; but they could find no charge or fault, because he was faithful; nor was there any error or fault found in him. Then these men said, “We shall not find any charge against this Daniel unless we find it against him concerning the law of his God.” So these governors and satraps thronged before the king, and said thus to him: “King Darius, live forever! All the governors of the kingdom, the administrators and satraps, the counselors and advisors, have consulted together to establish a royal statute and to make a firm decree, that whoever petitions any god or man for thirty days, except you, O king, shall be cast into the den of lions. Now, O king, establish the decree and sign the writing, so that it cannot be changed, according to the law of the Medes and Persians, which does not alter.” Therefore King Darius signed the written decree. Now when Daniel knew that the writing was signed, he went home. And in his upper room, with his windows open toward Jerusalem, he knelt down on his knees three times that day, and prayed and gave thanks before his God, as was his custom since early days. Daniel 6:1-9

It is easy to lose our peace and rest in God when we know some people don’t want to see our success and may even try to undermine our efforts. Those individuals could be family members, brothers and sisters in Christ, or coworkers.

If you have ever been faced with backbiting or jealousy, you know that it is very tempting to take action and attempt to protect yourself from any false accusation. However, Daniel handled his life differently.

First and foremost, Daniel had an excellent spirit and was well-liked and respected by the kings he served. He also did not look to be offended or accuse people of discriminating against him or being racist. Daniel had a job to do and he did it to his best ability whether others liked him or not.

Second, Daniel was competent in what he offered the kings, which made him very promotable but also very enviable. He was not the one looking for competition, but his counterparts did not like his success.

You will keep him in perfect peace,
Whose mind is stayed on You,
Because he trusts in You.
Trust in the Lord forever,
For in Yah, the Lord, is everlasting strength. Isaiah 26:3-4

Third, when his colleagues conspired against him, he did not confront them, and neither did he report their agenda to the king. He did what he always had done which was praying three times a day with his window wide open for all to see. Daniel practiced keeping his mind on the Lord when most of us would have been tempted into some sort of action to protect ourselves. Daniel trusted God and allowed Him to fight his battles.

The last couple of days were very stressful for me, and I had lost my rest in God to the point that I could not even sleep well.  It took my prayer as well as the prayer of my husband and others to begin to calm down and go back to normalcy.  When we are stressed, we don’t communicate well, and we certainly are in danger of not representing the Lord well.

The peace of God and His rest are intertwined and we cannot have one without the other. If we want to find out what has caused us to lose our rest in God, we need to evaluate where our mind has been focused on.

When you read the entire chapter 6 of Daniel,  you find Daniel remaining calm and respectful before and after being thrown into the lion’s den. He continued to rest in God and trust the Lord with his life.

What can you learn from Daniel’s story about handling stressful people and stressful situations!?

Image by TanteTati from Pixabay