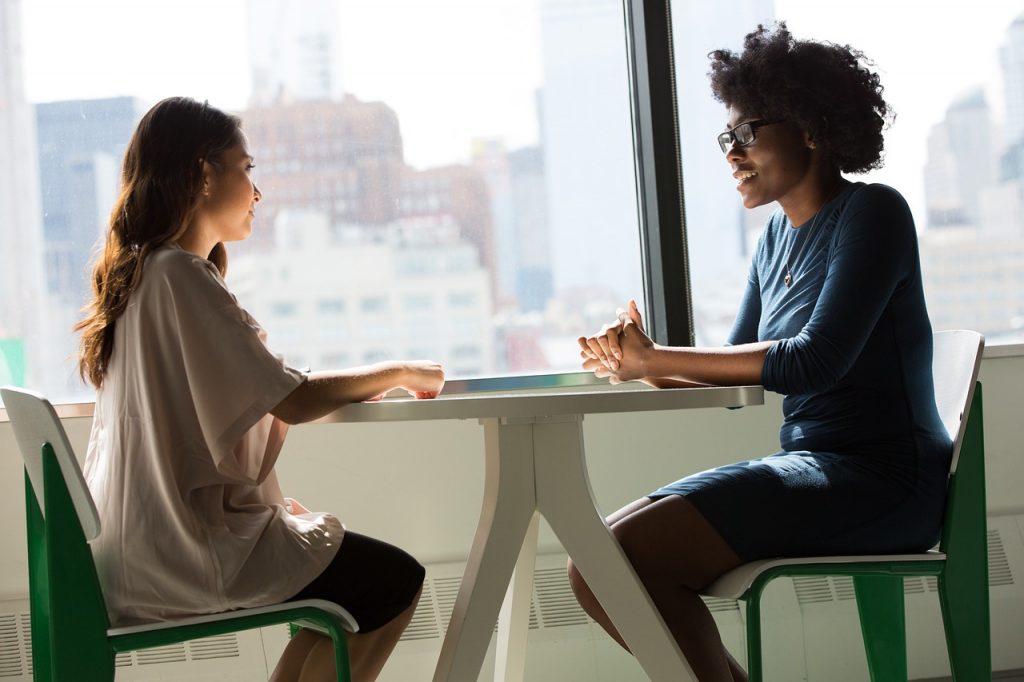 We live in a culture where relationships are very disposable, and it is easy to cut them off and move on. However, if we desire to work on keeping our relationships healthy and real, we need to learn the skill of confronting issues wisely.

One of the skills in confronting others is to discern who we are dealing with and how to communicate in a manner that is heard by the person. The scriptures give us insight into this issue:

The Bible teaches us that wise people seek instruction, teaching, and correction. They are teachable and as a result, they have no problem being confronted with an issue.

One of the powerful passages in confronting someone successfully was Nathan confronting David in killing Uriah and marrying his wife Bathsheba to cover his adultery (See 2 Samuel 12:1-15). David was the king and he had no need to accept or receive input from those around him. He could have also claimed that he can hear God clearly and did not need input from others. However, he chose to hear Nathan and receive the correction.

Furthermore, Nathan was skillful in how he approached the king. He did not disrespect the king. He began by telling him a parable to help David see this as a king and his mandated responsibility to be just with people. Once he established that base, Nathan told him about David’s murder of Bathsheba’s husband and that he was guilty of the crime. David received the rebuke and admitted his sin.

In truth, we should all be wise like the above passage describes. It takes humility to receive correction. This does not mean that we need to be subject to change by every opinion of man out there. It only means that we are receptive to people’s input and desire to do right. Sometimes people’s input will be beneficial and accurate and at other times it is not. Furthermore, if we are the ones who need to do the confronting, we should remain respectful and calm. Sometimes the intensity of the emotions causes the message to be lost because of the delivery by the messenger.

As the above passage tells us a just man wants to increase their learning. One of the ways we can become just is when we are open-minded and are willing to take in new information before we make up our minds about a situation. This is very beneficial in avoiding conflict and strife in relationships.

People tend to interpret a situation only from their perspective. When I have had the opportunity to challenge that view sometimes, I have found those who are reasonable and just are willing to hear another point of view. This adds to a person’s learning and helps them to see a broader view of something rather than being stuck in their point of view. How we need reasonable and just people in our society these days!