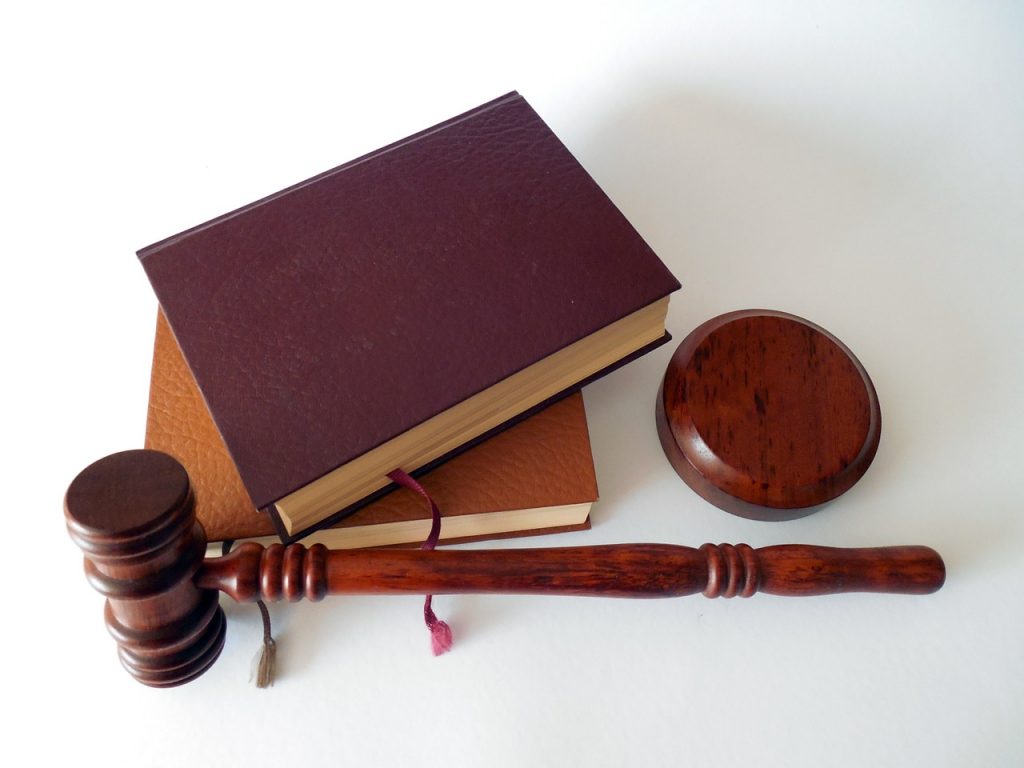 The irony of today’s discussion on the subject of justice is that people demand justice but they don’t want an objective moral standard. They want justice on their terms.

Righteousness and justice are the foundation of Your throne;
Mercy and truth go before Your face. Psalm 89:14

People define truth based on their own ideas of life, and they also want to determine what is good or evil in society based on their own personal experience. If you have millions of people with that mindset in society, it does not take much effort to see that true acceptable justice cannot be achieved for most people.

We cannot have it both ways. We either live by objective moral standard that clearly defines right and wrong based on God’s truth, or we have to accept that justice cannot be reached by relative morality.

Relative moral standard produces relative justice which is no justice at all. Who is to decide whose standard of morality is the right one to follow!? When we try to establish justice with our own standard, we are in the danger of creating a system that is self-serving. Furthermore, we don’t have the capacity to define morality as mere human beings when God’s has already defined it in His book.

Those who are proponents of relative truth and morality, are also the ones who want to have the freedom to change their mind and their morality as it fits their needs. Imagine a country that is in continual upheaval because we cannot agree on basic foundational principles of right and wrong. Relative justice is hard to implement in a family let it alone executing it in a big society.

What if a child is taught that respecting those in authority is very important. However, a few years later the parent changes their mind and begins to teach him/her that they only need to respect those they agree with. Do you think the child will have a easy life getting along with others!? They will start having a hard time obeying their parents let alone other people in authority in their lives. The child will begin to feel justified when he/she disrespects people, and feels victimized when he/she gets a bad grade, loses friends, or is shunned. This kind of relative standard leaves the child confused, frustrated, and angry with life. Furthermore, the child’s relationships will suffer because others will not have the same moral standard as his/hers.

In truth, justice requires a clear standard that is not arbitrary, and neither is it ever changing. Otherwise, we give up the privilege of having justice in our society.

Image by succo from Pixabay